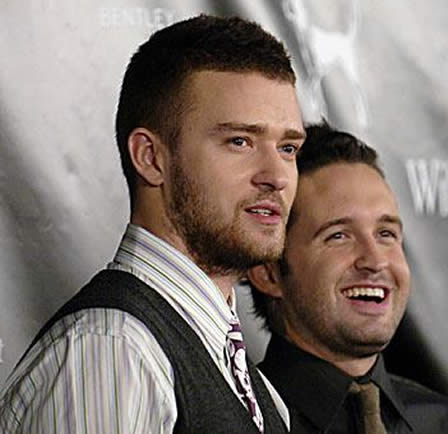 “I guess I think it’s because we’re not trying to be something that we’re not. We’re consistent with our culture and we’ll always be that way. The way to build a brand is that people like to depend on things and we want to be the kind of brand that people can depend on. I don’t think we’re trying to be couture, I think we gain more respect for not trying so hard and just emulating the designs that we love. And we’ll continue to do that.” 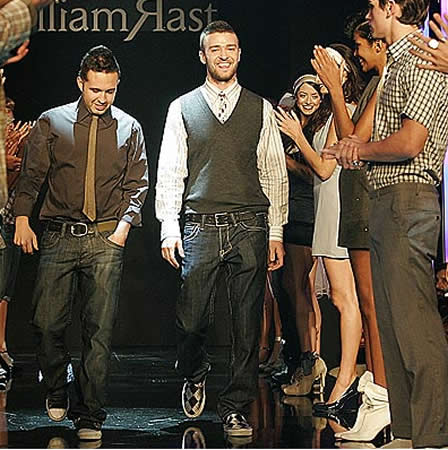