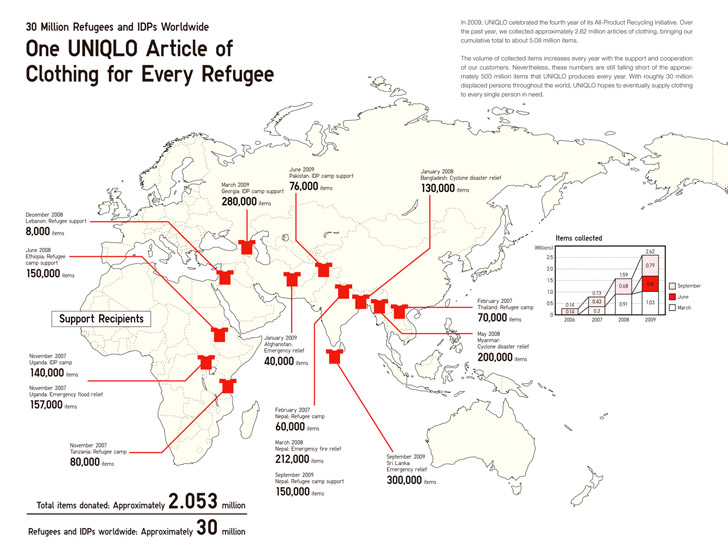 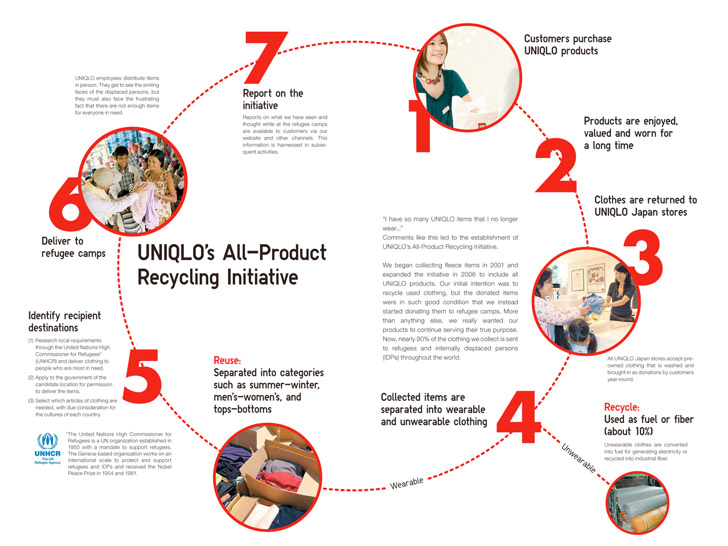 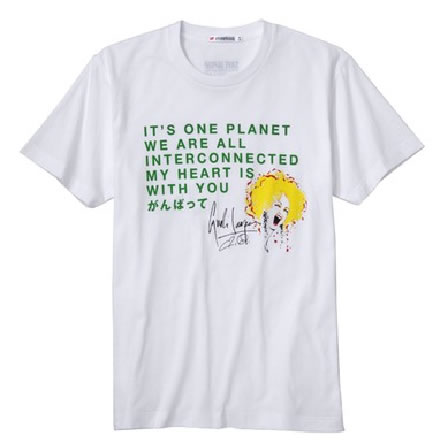 Uniqlo and Condé Nast Japan have partnered to create 10 T-shirts designed by Lady Gaga, Karl Lagerfeld, Gwyneth Paltrow, Nicole Kidman and Alber Elbaz, among others, with proceeds to benefit the Japanese Red Cross. The T-shirts go on sale June 25 for $19.90 and the retailer expects to donate about $1.2 million to the organization and its ongoing efforts to alleviate the impact of the earthquake in Japan in March. 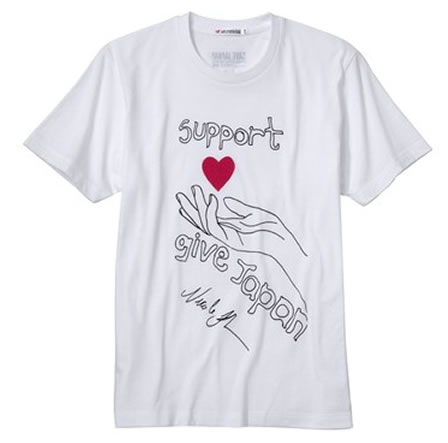 Other celebrity participants include Blake Lively, Charlize Theron, Cyndi Lauper, Victoria Beckham and Orlando Bloom. The initiative is on top of the $12 million that Tadashi Yanai, chairman and chief executive officer of Uniqlo’s parent company Fast Retailing Co. Ltd., has personally donated, and the $8.5 million in clothes and $3.6 million in funds the retailer donated immediately after the disaster. 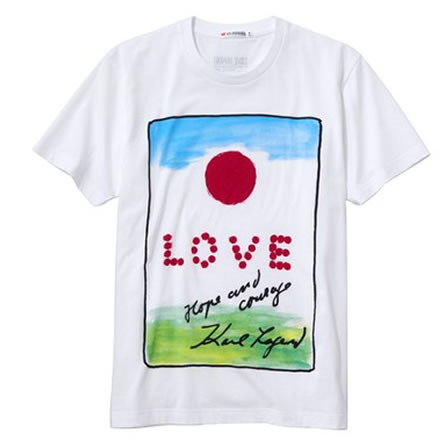 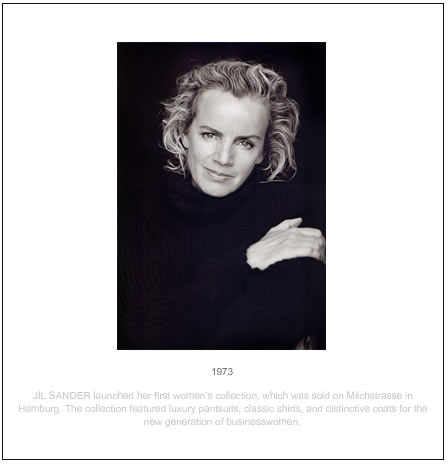 Uniqlo take responsibility for all facets of their business including fabric weaving, dyeing and spinning, product design, manufacture, marketing, distribution and sales. Uniqlo have close relationships with a select group of world class suppliers and take a very rational approach to product development. Uniqlo are a company driven by their customers’ needs and requests, and strongly believe that customer satisfaction is the foundation for being a genuine global leader. As a consequence, Uniglo aim to develop collections of “finished components” that allow individuals around the world to craft their own personal style and never dictate a “look“ to their customers.

“If the clothes shout louder than the person, the person can not be heard”