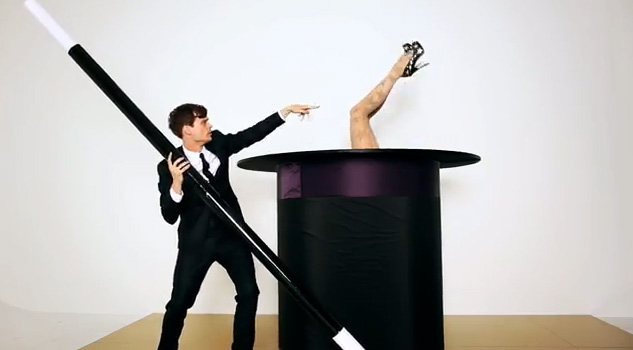 What does lucky mean to you? Hitting the jackpot? Falling in love in an elevator? That day when you’re making every shot, killing every joke? Or is it simply waking up with a certain spring in your step? We like to think that luck is simply a personal taste for the unknown, for magic and excitement, a ready-for-anything joie de vivre that you can find in anything, anywhere.

Our Autumn/Winter collection is full of lucky moments, no matter how you define them. Feeling sexy in your leopard print wedges? That’s lucky. Glittery heels for a glitzy night out? Sounds pretty lucky. A classic brogue in the perfect brown for your summer suit? Feeling lucky again. Spend the whole day in slippers? Definitely. Definitely lucky. 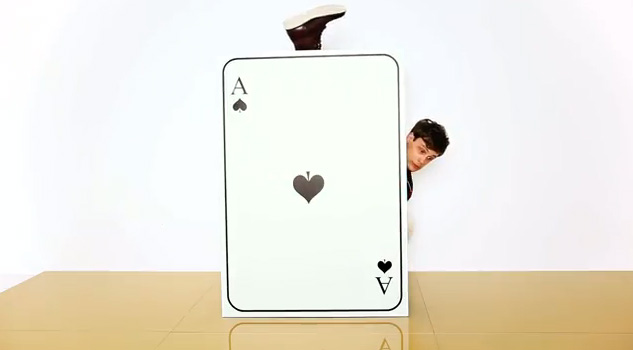 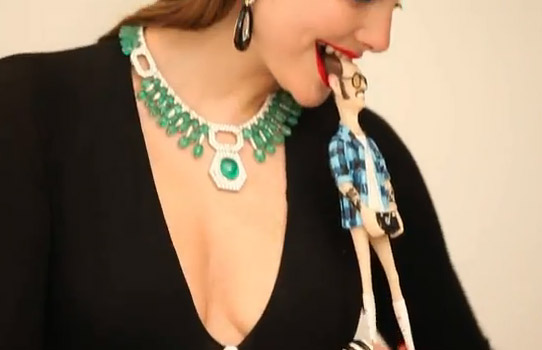 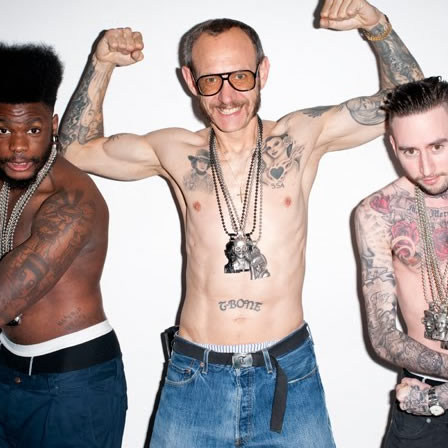 Nous Sommes have made a bunch of pendants shaped as famous people’s punims. They are black, gold and pewter-look. The big deal is that this moi is perplexed: is Terry Richardson’s face as iconic as Marylin Monroe’s, Grace Jones’s or Michael Jackson’s? 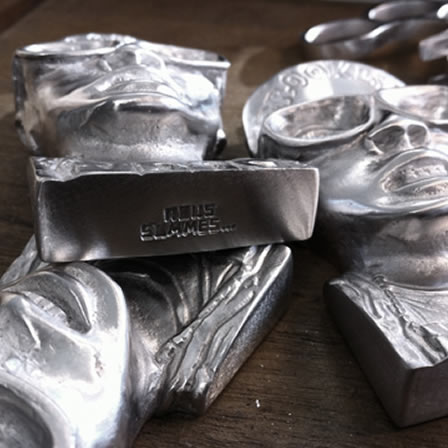 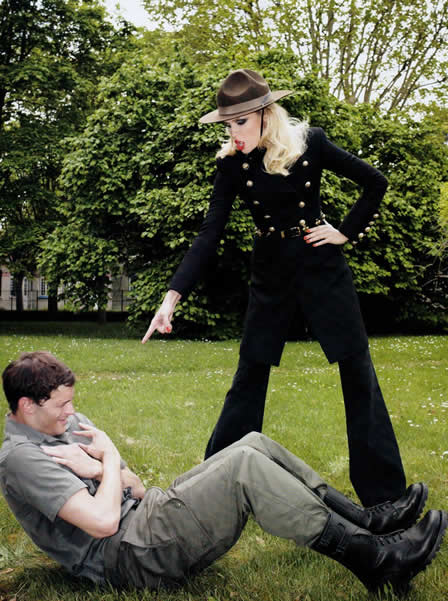 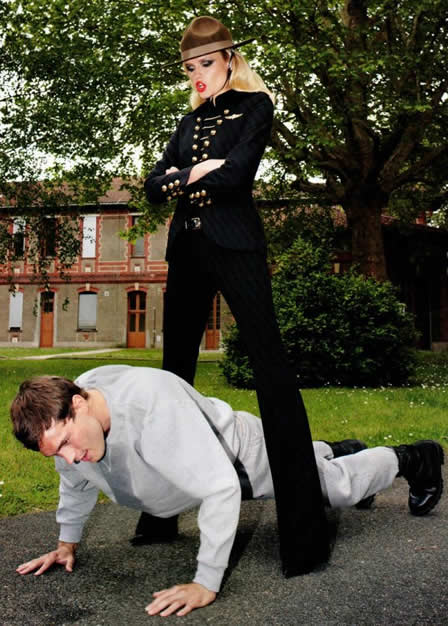 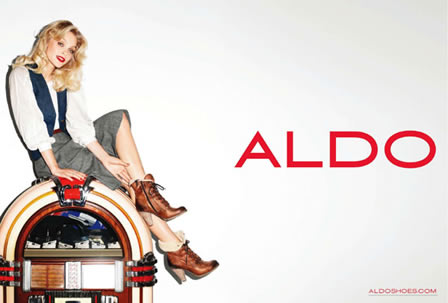 Stam won the Los Angeles Model Look Search in 2002. Photographer Steven Meisel jump-started her career and soon after cast her in every advertisement campaign of his.[citation needed] “I guess I’m his muse”, she has said.[1] She has appeared on the cover of UK & German Vogue and in advertisements for Marc Jacobs, Anna Sui, Giorgio Armani, Vera Wang, Valentino, Miu Miu, Gucci, Prada, Dolce & Gabbana, Versace and Holt Renfrew, Dior, BCBG Max Azria, Lanvin, Shiatzy Chen, Roberto Cavalli, Bulgari, H&M and DKNY. In 2004, Stam appeared in the short film Agent Orange. She was once sued by New York Model Management in 2004, because of a breach of contract.

Fashion designer Marc Jacobs created The Marc Jacobs Stam, a bag inspired by and named after her. For the Victoria’s Secret Fashion Show in 2006 she opened the fourth runway theme “Pink”. The appearance also included a featurette showing a Victoria’s Secret commercial shoot and what a model sees when walking the runway. In the January 2006, she appeared in the Rochas ad campaign, shot and directed by Bruno Aveillan.

In July 2007, earning at an estimated total of $1.5 million in the past 12 months, Forbes named her fifteenth in the list of the World’s 15 Top-Earning Supermodels. Currently she stars in campaigns for Bulgari, Dior, Lanvin and Escada. She also appears in the F/W 2007 Christian Dior, DKNY, Miss Sixty, Loewe and Roberto Cavalli ad campaign. She has also walked in the 2006 and 2007 Victoria’s Secret fashion shows. For F/W 08 Stam can be seen in ads for Giorgio Armani “Onde” fragrance, Dolce & Gabbana and Bulgari. She has appeared in an advertisement for the Ricci Ricci fragrance by Nina Ricci.

In 2009 she returns as the face of Bulgari and in March she appears on the cover of Tokyo Numéro.

She appeared on the inaugural cover of Vogue Turkey, launched March 2010. 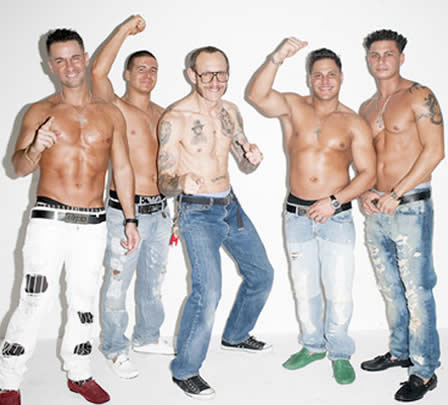 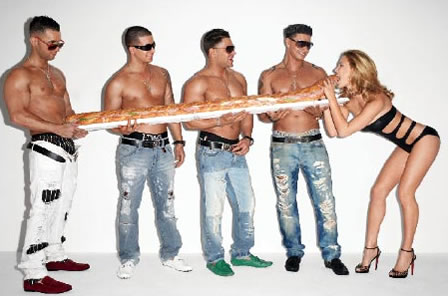 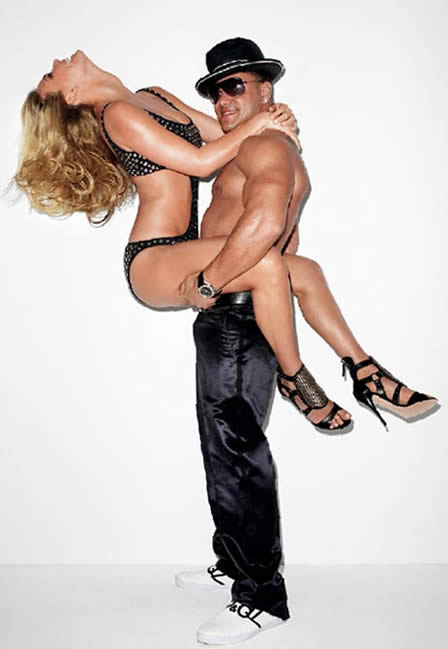