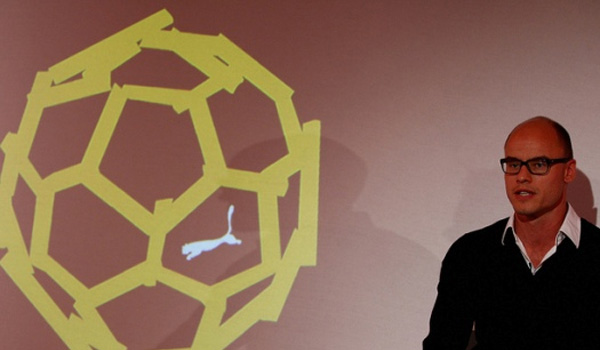 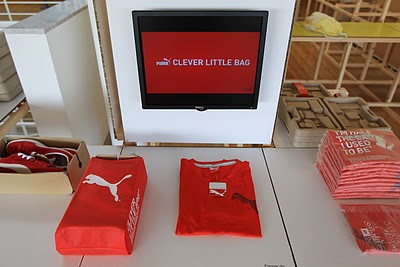 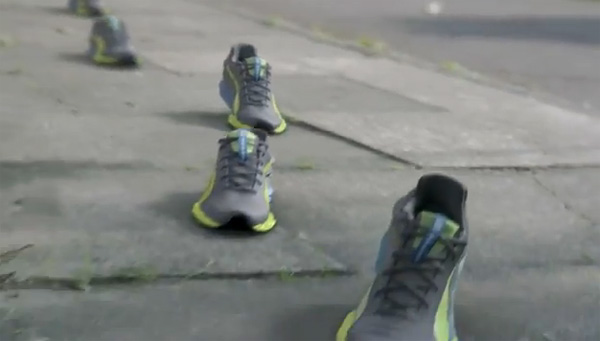 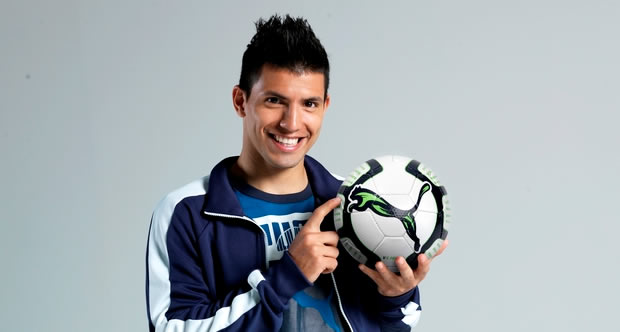 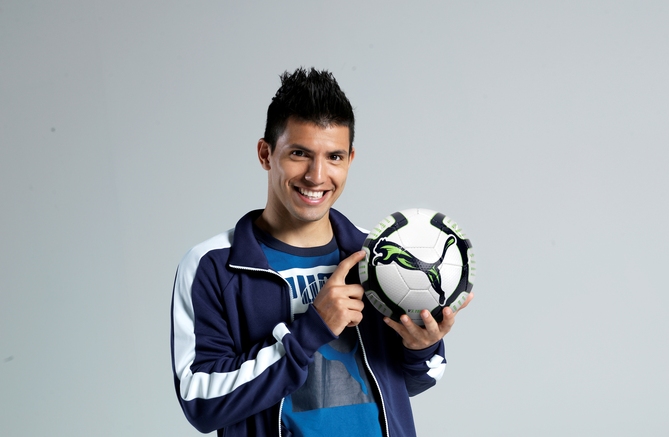 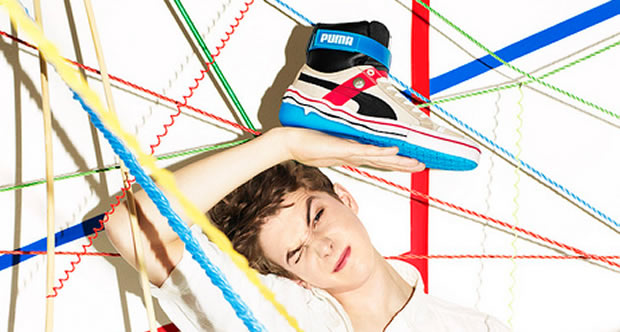 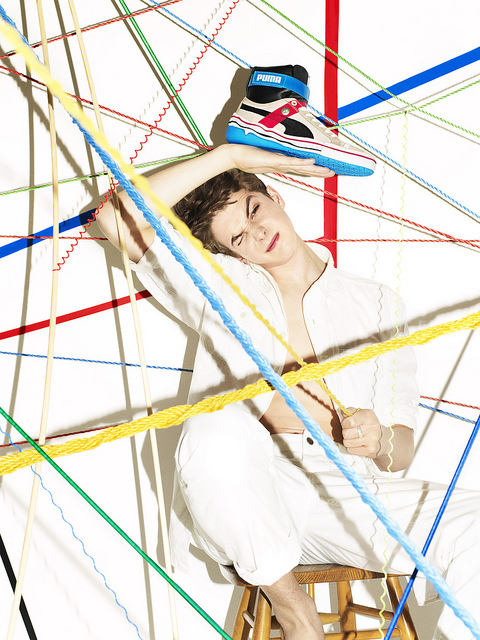 Puma x HANON VIP guests arrived at Callooh Callay EC2 for an exclusive whisky tasting prior to launch for the much awaited Dallas collaboration.

Guests were welcomed with a whisky based punch as they entered the venue through a Narnia type wardrobe door. The shoes were lit up in individual display cabinets accompanied by their argyle scarves. The much anticipated whisky casket shoe boxes were on display with etched whisky glasses and beer mats for guests to take away as a momento of the event in their Puma x HANON branded canvas bags. All were welcome to enjoy the VIP whisky tasting area to see the shoes frozen in ice on the bar top. 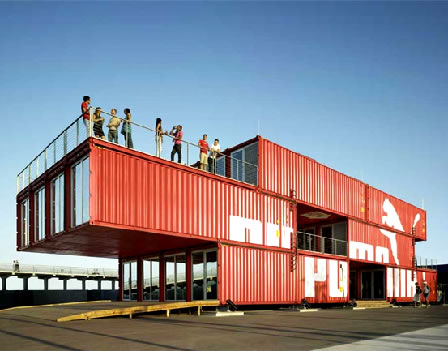 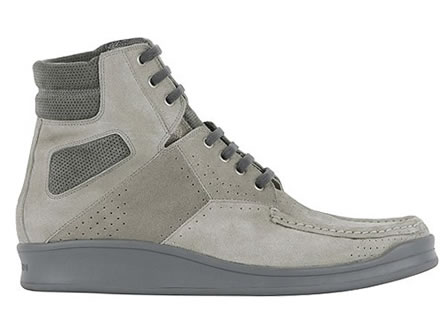 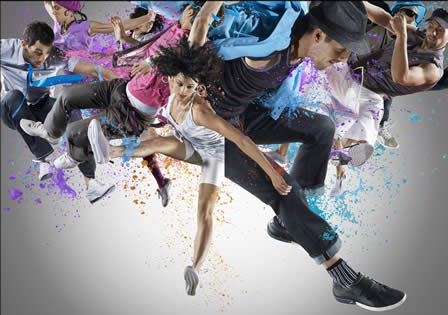 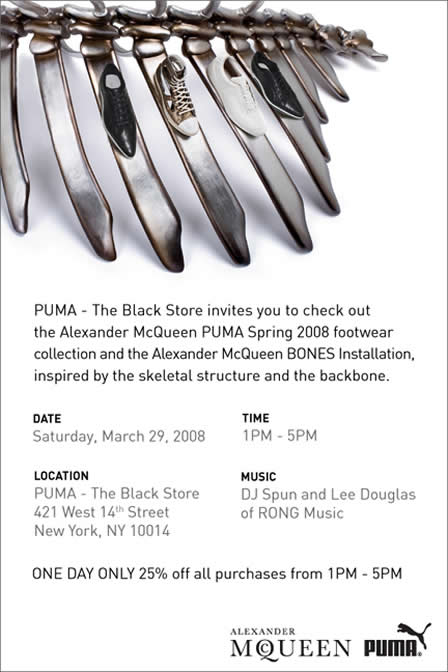 Following the explosion in Sports-Fashion collaborations a number of designers are now asking the question will these collaborations with corporate sportswear giants have a long-term detrimental impact on their credability as serious designers. Plainly the designer brings his or her credability to the table and in return the big corporate sports brand brings a lorry load of cash which on the face of itÂ seems a fair trade-off. Then again, if you sell your soul to the devil there’s no buying it back. Perhaps one of the most interesting Sports-Fashion collaborations is the PUMA McQueen. Here’s their blurb:

“Unexpected and unique, Alexander McQueen PUMA defines a new provacative horizon in Sport-Fashion. Founded on the union of tradition and technology, the collection juxtaposes influences, delivering a visually contemporary line that is conceptually sophisticated and intricately crafted. The collections inspiration is derived from human anatomy, specifically the human foot, with specific references to the tendon structures, vien formations and toe print. For Autumn/Winter 2007, the study of anatomy continues through the exploration of body scanning and x-ray techniques.” 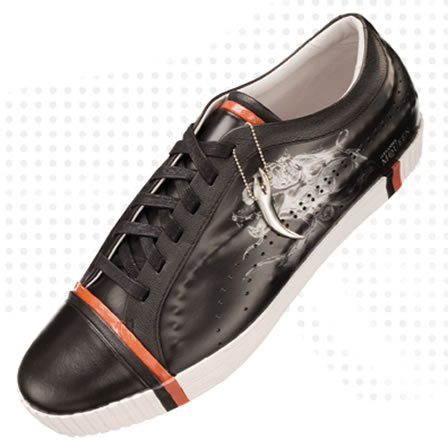 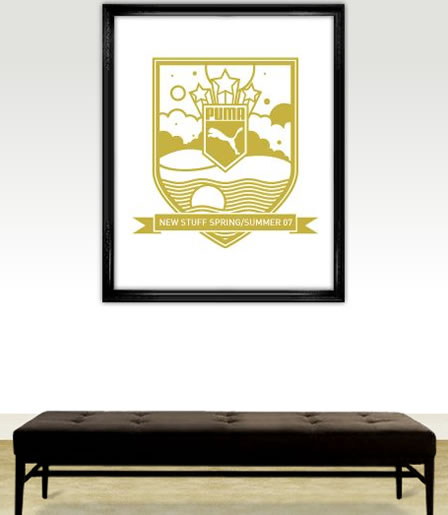 Puma Trainers to cross the German/French border? PPR announced that it has taken a 27% stake in German sportswear retailer Puma. The French luxury goods group confirmed that it planned to take over the rest of the company for â‚¬5.3 billion. With the sale of their stake to PPR, siblings Gunther and Daniela Herz, until now Puma’s largest shareholders, have relinquished all control of Puma.

â€œThe Puma Board of Management unanimously believes that PPR’s engagement is in the best interests of the company and that the announced offer price per share of â‚¬330 for the voluntary public take-over offer is fair,â€ said Jochen Zeitz, chairman and chief executive of Puma. â€œGoing forward Puma can utilize PPR’s premium segment design and sourcing expertise, contributing to the further improvement of Puma’s product offering. Additionally, PPR’s experience in worldwide retail, wholesale and multi-brand management will provide valuable support to Puma’s brand expansion plans.â€