Togged is offering a stunning collection of IJIN Material Jeans and Tops at an incredible 50% OFF. Take a butchers CLICK HERE 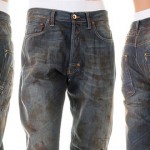 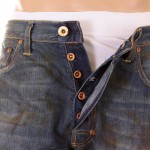 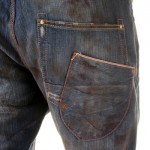 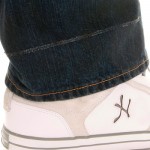 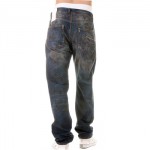 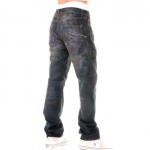 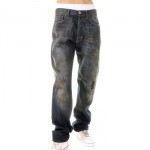 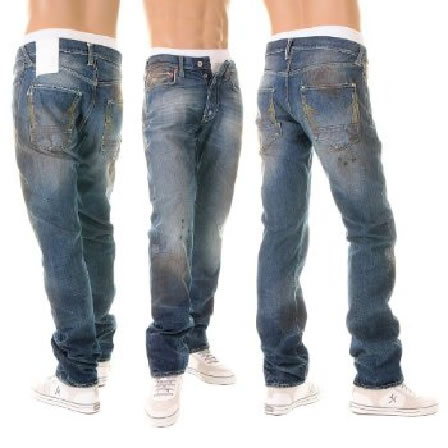 If you’re looking for a top notch denim bargain to ring in the New Year then look no further than the IJIN Material 50% Sitewide Sale! Everything from denim jeans to t-shirts are included in the sale, including some of the finest Italian denim jeans on the market, like the Ijin Material J5208-23L13 Verrt wash denim jeans. 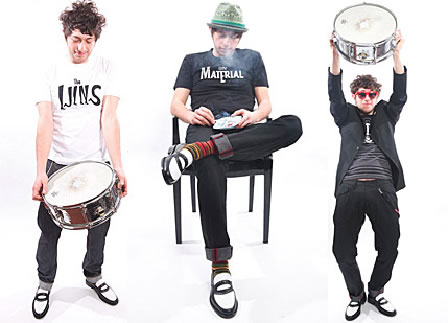 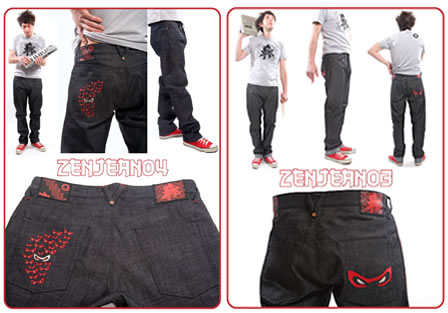 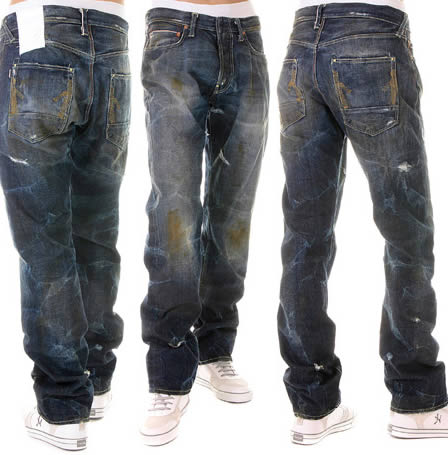 Innovative Dry Cuts are what we have come to expect from alternative Jeanmaker, Phil Goss, however in recent seasons ‘‘The Ijin’’ has also been personally cooking up new concoctions in the new IJIN LAUNDRY & continues to break new ground with a current choice of up to twenty new Italian hand finishes, all specifically treated with secret wash recipes on 14oz Kurabo Aka mimi denim, for maximum effect & render. 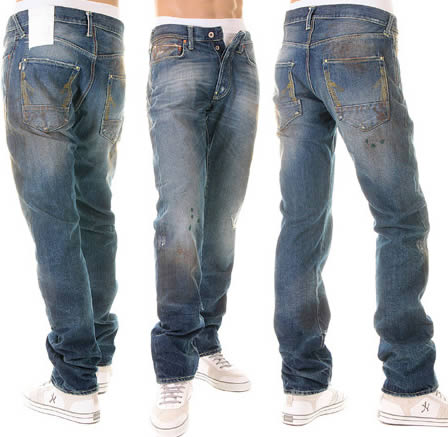 As if working denim like a blank canvas, the styling is kept to an essential minimum to allow the cloth treatments shine through, but like all Ijin Material jeans Red Line selvedge items are identified by the White, Left side VITELLO label & individual names such as ERRBA & SLITHA. 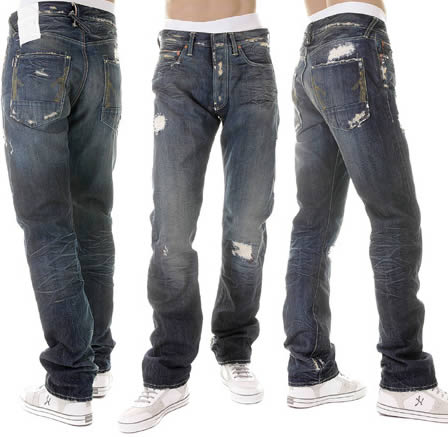 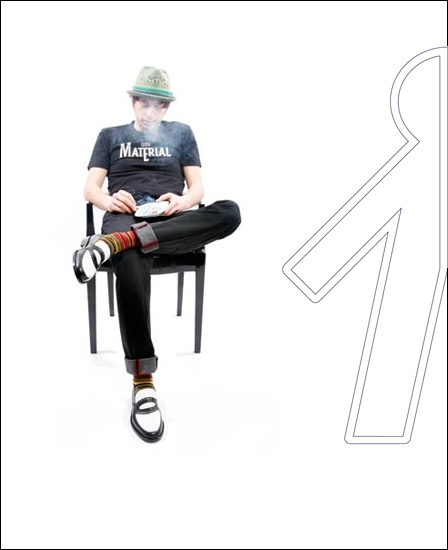 Ijin Material is definitely a brand to watch in 2010. There’s a lot of noise on the scene about the designs and concepts being craft in the Ijin Studio. Keep your eyes peeled on this one in early 2010.

Despite a strong background in the field of traditional Japanese jeans-making, Philip Goss and Ijin Material choose to make denim product with the clear intention of presenting the classic “leg” in an alternative way. The ethos of the Ijin brand is alternative artisinal denim ideas which purposley play with distorting the rules of denim know-how & specifically avoid simply making vintage replicas.

*the unique “Foldedge-cut” leg was originated in 2003 as the protagonist Ijin model.

It is a highly deceptive item , with many common vintage details being either exaggerated or re-interpreted. This “ foldedge “ cutting is a highly specialized method which cuts a garment open legged & centred on the stronger warp thread.Cut this way the legs will naturally collapse around the knee, where the cloth reaches near 45° bias point,creating an inherent softness to the unwashed cloth.

Worn from dry, these legs will render your personal body-map in a unique manner and can actually advance the natural ageing process of unlaundered indigo denim.This process is defined by Ijin Material as “ seasoning ”. *the “Wrap-leg cut “ involves cutting the cloth with a dead straight & folded outer leg, composed of one single piece. Wrap-legs are notable by the fact that they have a completely clean finish hem & in-seam , aswell as the trademark inexistent “outseam”.Instead, a hip dart continues on to become the yoke, as it shapes across the back of the garment. If they are turned up one cannot see any unfinished seams.

These items are also composed of only 10 key pattern pieces including the 3 pockets.

*Ijin Material Selvedge denim is focussed on respecting the heritage of tradition without appearing repro nor historic. Cloth choice is strictly low-tension old loom,carefully chosen for character & attitude, with the aim to wear from dry, for as long as possible.Vintage details are enhanced ,such as the extra wide selvedge or the Ijin hallmark, found on the solid copper rivet nail, a one piece,die-cast, piece of denim jewellery.These are combined with diamond-head sewn rivets . Every seam is stitched with specific shades of cotton, highlighted by tobacco coloured thread on details, such as the trademark Ijin “Sixth” pocket & the triple stitched crotch seam.

The Ijin “akamimi” leg is true-school denim ,uniquely identified by the invisible fly & the unconventional white vitello label, placed on the back belt left.

All Ijin “ irregular indigo items” are rigorously tailor-finished inside with a striped ticking lining , coloured bindings, personalized overlocking,& busted seat seams.Sewn with up to 5 thread colours, including real indigo “invisible” thread, which naturally fades with the denim, Ijin items are as beautiful inside as outside.Hand-cut leather detailing is common, both solid copper & stitched rivets used, aswell as a Union chain-stitched hem, sewn on a machine more than 60 years old.

“IJIN ” is a very traditional japanese word once used to define someone as an “ outsider ”, or “ foreigner ”. It can sometimes mean “alien” , or “ black sheep ”.

It is designed, presented and managed by one person & has been since 2003.

Ex St.Martins class of ‘87, Philip has had numerous lives in the international design field.

As creative director of Evisu International in 2000 for 3 years , he was reponsible for establishing the foundation of this highly specialised denim product line as well as creating all of the commercial designer lines into Europe. He now collaborates personally with Evis founder & indigo-friend – Yamane san – to produce a new specialist denim line for the Japanese market only.