The ergonomic designs by G-Star are crafted to fit the bend of your legs, resulting in maximum comfort and durability with reinforcing at stress points. G-Star also serves up simpler yet no-less-slick-looking premium denim styles that may not be designed for super active guys, yet still provide a durable option in stylish washes and silhouettes. 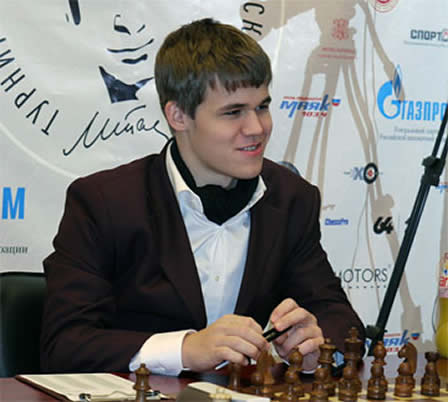 Norway’s public broadcaster NRK has posted snapshots and a video on its website of the teenager at a fashion shoot for Dutch fashion brand G-Star Raw alongside US actress Liv Tyler.

Black-and-white ads featuring the 19-year-old prodigy and stamped with the brand’s name and logo were also posted on the broadcaster’s website.

Mr Carlsen burst onto the chess scene in 2004 when, at the age of 13, he beat former world champion Anatoli Karpov, pushed legendary chess champion Garry Kasparov to a draw and became a chess grandmaster.

He told NRK he was not a fashion connoisseur but was enjoying the experience.

“I think people will be surprised to see me like this. Surely just as surprise as I was when I was picked for this,” he said.

Mr Carlsen stunned the chess universe by becoming the youngest player to ever top the world rankings earlier this year, only a month after his 19th birthday.

Mr Kasparov, who has coached Carlsen since 2009, was 20 years and nine months old when he made it to that milestone.

“Before he is done, Carlsen will have changed our ancient game considerably,” Mr Kasparov told Time magazine in January. 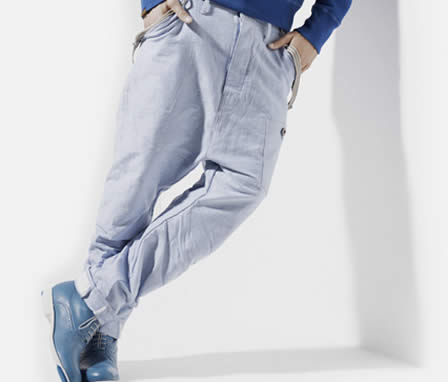 Following in the footsteps of the NOHARM brand, G-Star Raw continues to be a leader both in design, and in advocacy. They use sustainable fabrics like organic cotton and they are also at the forefront where socially responsible production methods and labor are concerned. Check out G-Star’s End Poverty 2015 Campaign in affiliation with the UN’s Millennium Goals. Here’s how you can get involved.

End poverty by 2015. This is the historic promise 189 world leaders made at the United Nations Millennium Summit in 2000 when they signed onto the Millennium Declaration and agreed to meet the “Millennium Development Goals (MDGs). The MDGs are an eight-point road map with measurable targets and clear deadlines for improving the lives of the world’s poorest people. World leaders have agreed to achieve the MDGs by 2015.

A favorite pair of jeans to many, G-Star Raw approaches cult status among its many fans.

Futuristic and cautious, far-reaching and experimental, alternative and traditional, G-Star Raw pushes the envelope as it continues experimentation and product development. Known for its innovative and cutting edge style, the luxury denim brand’s rough, rudimentary and raw characteristic allow G-Star to maintain its distinct and unorthodox styles.

This season G-Star will show its signature denim craftsmanship coupled with elegant tailored pieces in vibrant colors to create a collection that exudes ‘Raw’ Luxury.