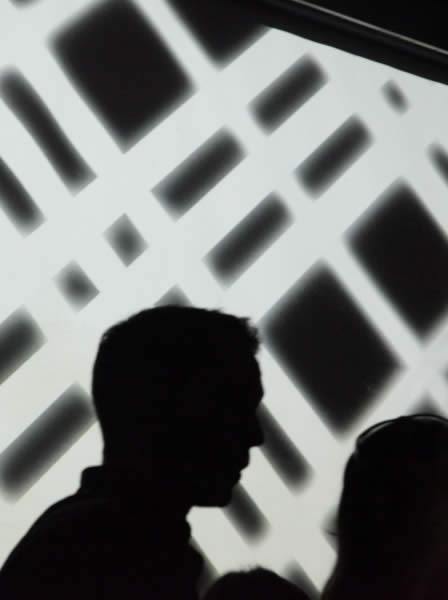 In the first ever live global 3D broadcast, Burberry broadcast its show in 3D to screening rooms custom designed by Christopher Bailey at five simultaneous private events around the world in Paris, New York, Dubai, Tokyo and Los Angeles live from London. Viewers all over world were also able to watch the show live online in 2D at Burberry, as well as at over 70 global online news, blog, and fashion websites including Sky News, CNN, The Times, and The Daily Beast, all of which could be accessed on the iPhone, consequently enabling over 100 million viewers to see the latest Burberry womenswear collection.

Exclusive Burberry entertainment from backstage and the red carpet in London was also streamed in 2D and 3D, hosted by British BBC Radio One presenter, Greg James. 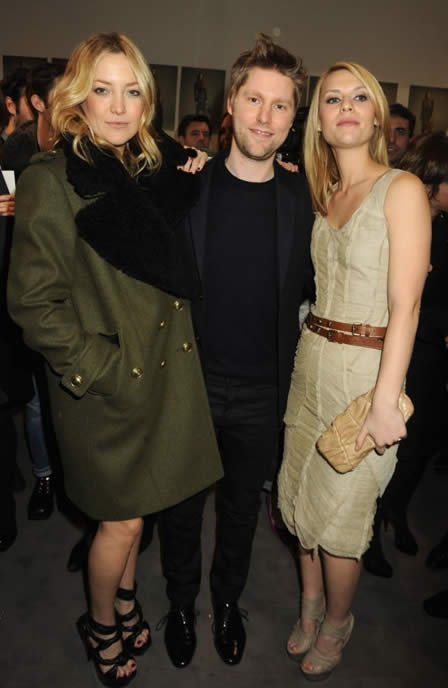