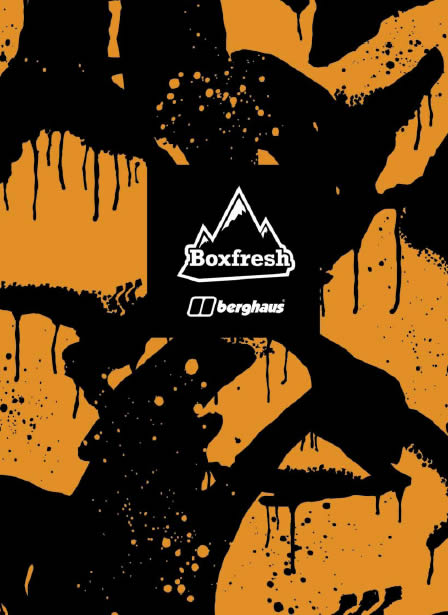 The concept behind these two brands working together is to combine premium qualities from both – design from Boxfresh and technicality from Berghaus – thus resulting in the ultimate outerwear.

The Berghaus collaboration consists of three pieces. Beton is a vintage inspired down Berghaus jacket complete with Boxfresh camo print lining. This lightweight piece has a two tone nylon face for a retrofeel. Features include a fake trim hood, hem drop at the back and insulated with poly for extra warmth.

The Baal jacket has all the technical features one expects from Berghaus with reactive Boxfresh teardrop logo on hood for high visibility during adverse weather conditions. Features include a fold away, adjustable hood with peak and AQ3 fabric which provides the highest level of waterproof breathable weather protection.

The third and final piece is the Habitue Fleece, perfect for bitingly cold days when a waterproof shell is not necessary. Features include a deep snug collar with nylon canvas covered panels for durability. Also has pit zips for ventilation, a drawcord at the hem for added protection against the wind and embroidered logo at the back neck. 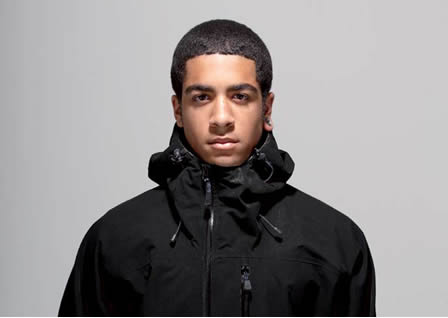 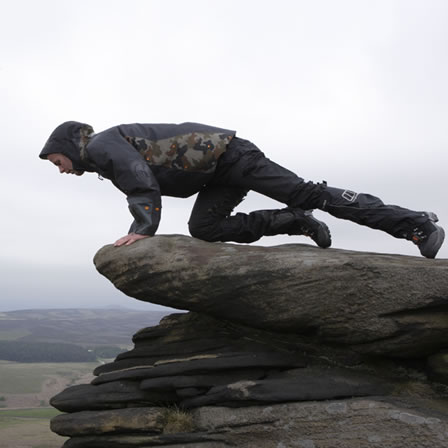 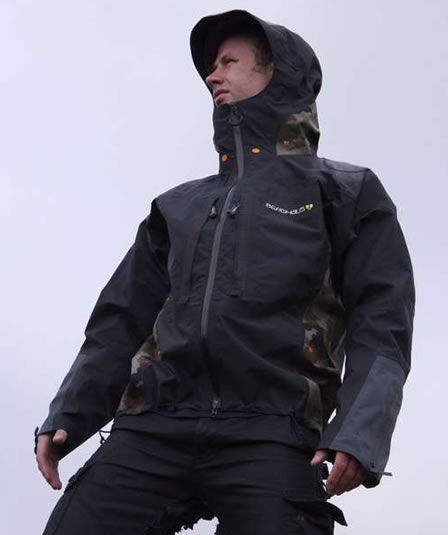