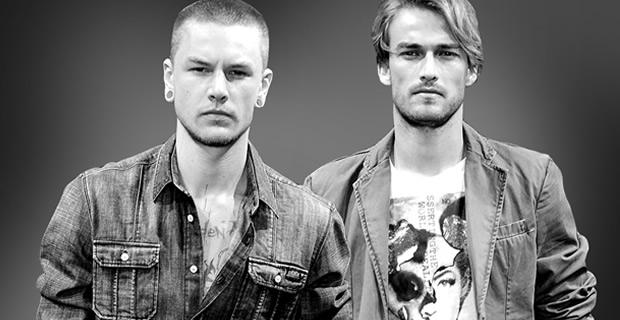 There’s been a bunch of chatter over the years concerning fashion brands and gender association. We’ve all laughed at poor old Juicy Couture making pathetic attempts to break into the menswear market and the list goes on. One that slipped on the radar was The Sixty Group’s attempt to offer a men’s version of Miss Sixty which was called Sixty Jeans. Take a butchers at the chatter here on the forum >

Brands need to be smarter from the start and understand that the foundation they lay in terms of gender will be neigh impossible to reverse. Stay Juicy ’til you’re Sixty? It ain’t gonna happen!