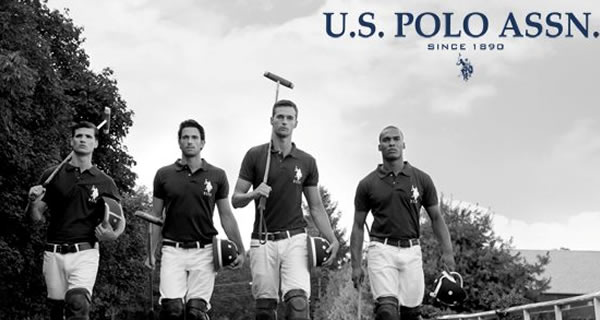 Evisu Jeans – back on the rise 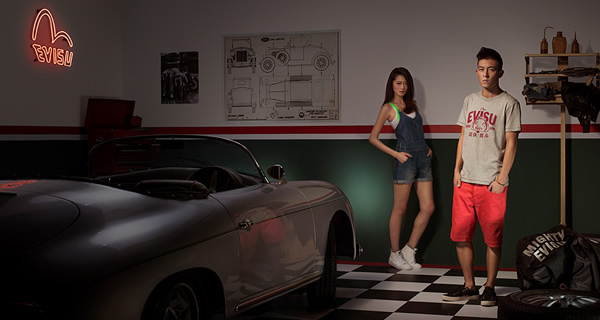 In the 90s to early naughties, Evisu was one of the most sort after denim brands on the market. Founded by Hidehiko Yamane in 1991 in Osaka, Japan, Evisu Genes (aka Ebisu and Evis) was one of the most well-known traditional Japanese (raw) denim producers. Yamane was trained as a tailor and was “discovered” by the Ben Sherman leadership team. Moving into the mid naughties the brand started to lose its unique status and recognition and sales declined. But like all good fashion it looks like Evisu down-cycle is short lievd as it starts to gain the attention of a new younger audience. Keep your eyes peeled for the renaissance of the Evisu brand of related brands like Ijin Material and RMC. 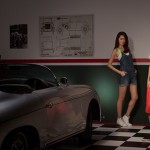 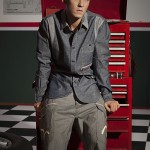 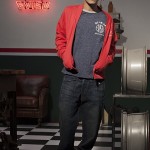