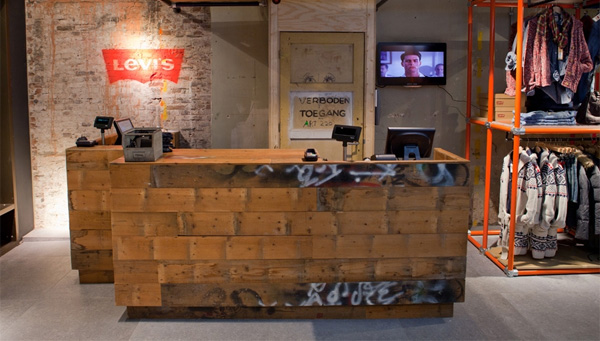 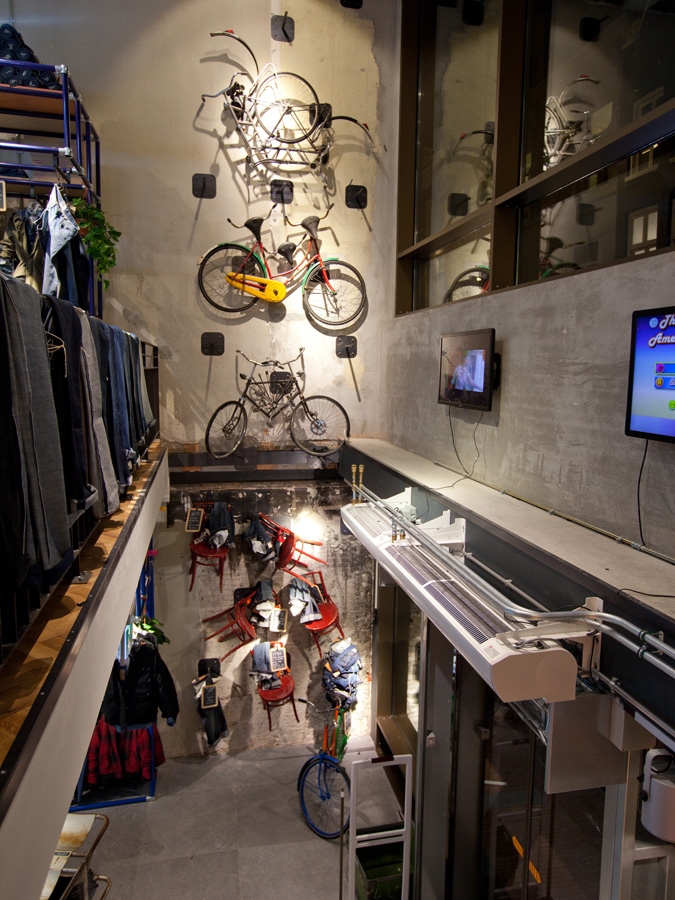 Halle Berry in All Saints’ Dress