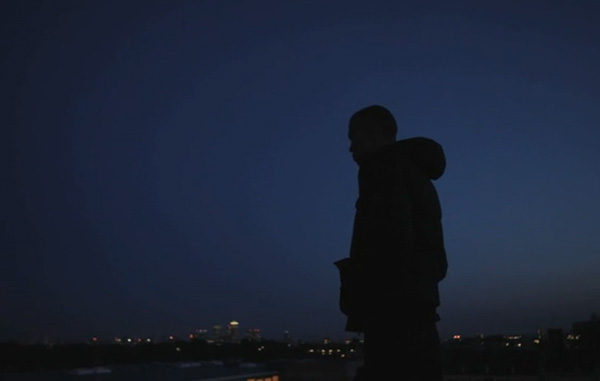 Directed by Nick Griffiths, “TITLE.” is a portrait of Dudley O’Shaughnessy: raised in east London, Dudley has boxed since the age of nine at the West Ham Boys Club, with his father acting as trainer.

Now 20, his passion for boxing takes him to within arms reach of his Olympic 2012 dream. Away from boxing Dudley embarks on a modelling career including fronting the Stone Island Autumn/Winter ’010 campaign and appearing in lookbooks and video installation pieces for the brand.