Indian Denim on the rise 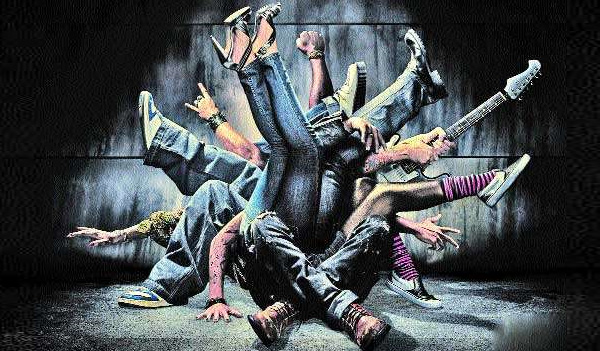 While the rest of India’s apparel industry has been dealing with issues like excise duty, high raw material costs, decline in exports and low consumer buying sentiment throughout the year, denim players have been a cheerful lot. Unlike their peers, after witnessing a rise in their bottom lines during the second quarter of current fiscal, denim manufacturers in India are expecting a better year ahead. The good performance of these denim companies this year is attributed to a decline in cotton prices, better inventory management, and definitely a sharp decrease in China’s competitiveness.

While global economic woes continue to create a negative impact, surprisingly, the demand for denim is still emerging from Japan and the US apart from the growth within the domestic market. Perhaps what is working positively for Indian denim players is domestic cotton prices, the main raw material for denim fabric, which is comparatively lower than global prices. While both, India and China were considered cheaper denim destinations during the 2008-09 economic slowdown India gained an edge over its dragon competitor due to higher cotton prices in the international and Chinese markets. Major denim buyers like Wal-Mart and VF Corporation are now looking to India for their denim requirements. 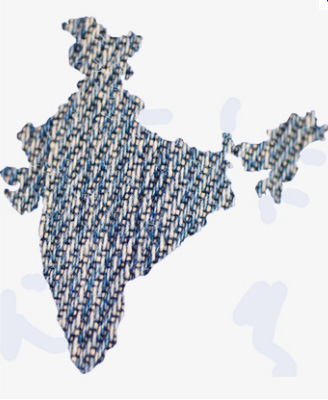 In fact, Ahmedabad, the hub of denim manufacturers both in India and across the globe is now competing with Chinese manufacturers on their own turf – cheaper rates. Taking advantage of rupee depreciation, Indian denim producers are now providing more economical denim for Chinese people as the local denim is now costing them more.

In the past six months, rupee glided down by 20 per cent while Chinese currency Yuan appreciated 4 per cent against the US dollar. China, which imports cotton from India to weave their denim, is finding it costly to make jeans. Adding to their problems, labour charges have witnessed an increase. And while the domestic demand is witnessing a growth, high production and labour cost is forcing the nation to import economical denim from India for its own consumption.

Depreciating rupee could work in favour of Indian exporters but now they are more interested in focusing on their rival China instead of the US or Europe. India has the capacity of producing around 700 million metres of denim. Around 400 million metres is consumed in the domestic market while the rest is exported. With an increase in demand from China, the percentage ratio has definitely witnessed a change.

Going ahead, denim players in India are planning to explore new destinations such as Russia, Indonesia, Thailand, Philippines, Japan and other countries including China, instead of depending upon the US and EU markets, which don’t seem lucrative anymore. That is because consumers from these destinations are showing low buying sentiment due to economic slowdown.

From our correspondent in Mumbai