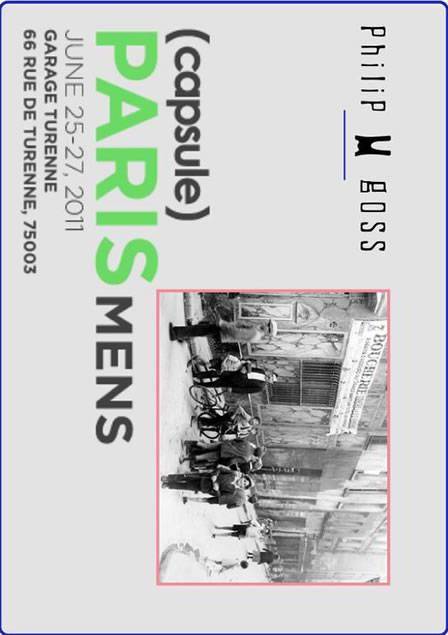 Ex St.Martins London, Class of ‘87, Philip has had numerous lives in the international design world, more recently in the jeans arena working on many creative consultancies with major Euro-denim companies from trend reporting to cool-hunting, product design to image styling.

However, in 2000, he was selected to become creative director of little-known, cult Japanese selvedge denim label, Evisu. In this role he was responsible for establishing the original denim product line & for a further 3 years, designed all Evisu product of this highly specialised denim brand, aswell as creating all of the commercial designer lines sold in Europe.

In 2003 Ijin Material was conceived as an independent denim research line based on a specialised cutting technique involving folding & instigating the cult of alternative jeans-making. Ijin was shown in January 2004 with a clearly authentic & original signature denim model: the Antifit Backstrap. Ijin immediately sold into Fred Segal LA, Barneys Tokyo, Beams Osaka, Dantone Milano & the legendary Jones London, to name a few. Ijin is still run on a shoestring budget by one person & continues to sell fearless & original product in the best specialist boutiques on the planet, whilst retaining the accolade of world’s best kept denim secret.

Philip was still creative consultant to Evisu International during this time, when he was then invited to Japan to collaborate personally with Evis founder & indigo friend ,Yamane-san. In 2005, a new specialist denim line was born for the Japanese market only.This private label is called Evis 9055 – Philip Goss Edition & is still on sale today. 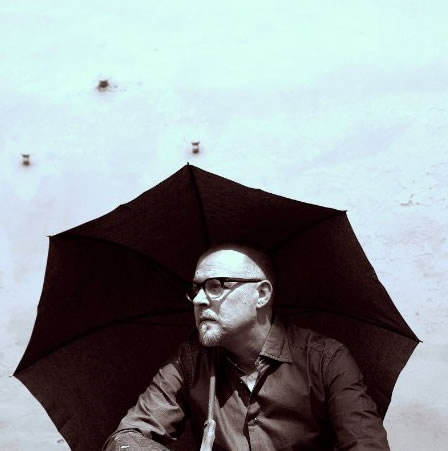