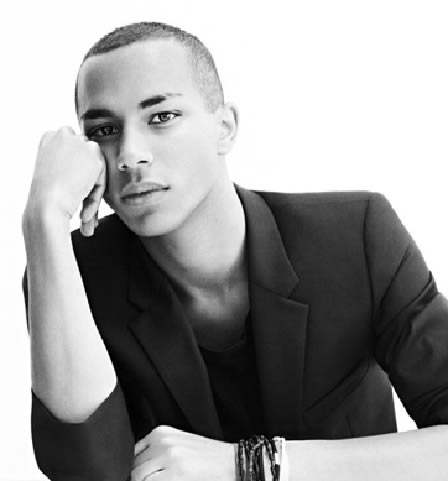 The new era at Paris’s sex-charged fashion house Balmain is beginning to take shape, with 25-year-old Olivier Rousteing being tapped as the label’s new designer. Rousteing, who joined Balmain in 2009 and is currently in charge of women’s wear, replaces Christophe Decarnin, who left earlier this month due to strategic disputes with chairman Alain Hivelin. Before joining Balmain, Rousteing worked for five years at Roberto Cavalli, which should serve him well in delivering the decadent rock-inflected glamour that became the label’s trademark under Decarnin.