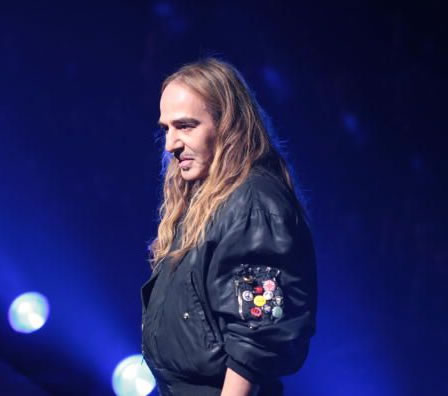 John Galliano, the British fashion designer has been suspended from Dior a week before his big show in Paris, after his arrest for alleged anti-Semitic remarks. Galliano allegedly verbally accosted a couple sitting on a cafe terrace in Paris’ fashionable Marais district. “Dior affirms with the utmost conviction its policy of zero tolerance towards any antisemitic or racist words or behaviour,” Dior’s Chief Executive Sidney Toledano said in a statement.