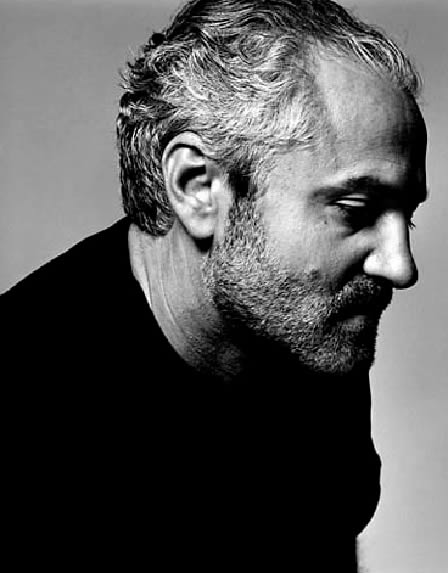 The fashion designer Gianni Versace may have been murdered because of debts to the Mafia – according to an informer.

The 50-year-old Versace was gunned down on the steps of his Miami apartment in 1997 by serial killer Andrew Cunanan.

According to a new book by Giuseppe Di Bella, a former member of the Calabrian Mafia known as the N’drangheta, Versace was allegedly killed “over debts” he had with the Godfathers.

In the book Metastasi, Di Bella alleges that Versace was being used by Godfather Paolo De Stefano to launder money. Di Bella told investigative journalist Gianluigi Nuzzi:”There were rivers of money from drugs, extortion, protection rackets, loan sharking, mountains of money and it had to be made clean. “Bars, restaurants, property and luxury goods were used but also clean businesses like that of Versace.”

In a statement the Versace family denounced the claims as “false and shameful”.

“We reserve the right to protect the memory and reputation of Gianni Versace in civil and criminal courts,” the statement added.