ARMANI’S GREEN FINGER: In a burst of civic pride, Giorgio Armani has donated 50,000 euros to the city of Milan to revamp an existing green area in one of Milan’s most historic piazzas — Risorgimento Square — located in the heart of the city. The donation won’t involve billboards or marketing strategies and stems from the designer’s desire to improve the city. Over the years, he has often voiced opinions about Milan lacking in urban aesthetics.

There has been talk of Giorgio Armani collaborating with super green brand, NOHARM. Now that is a colab we’d like to see! 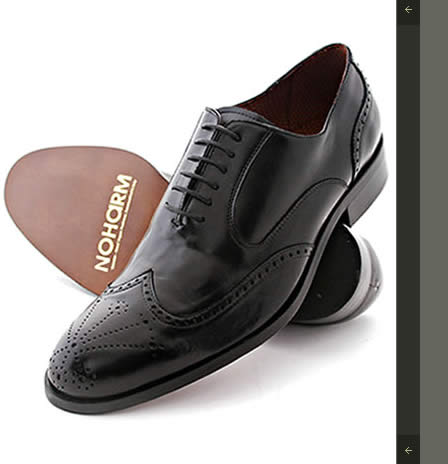