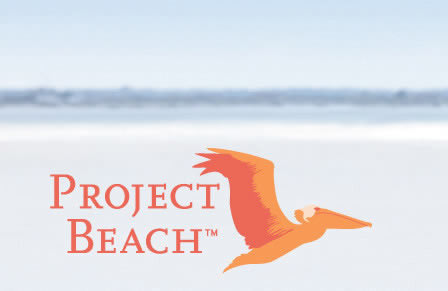 Perry Ellis, the classic American sportswear brand, is acting to clean up the Gulf oil spill with an initiative that encompasses the fashion runways of New York and the laptops and mobile devices of consumers nation-wide.

Called Project Beach, the initiative aims to raise awareness and funds for the recovery from the largest oil spill in American history by tapping Perry Ellis’ advertising, social media networks and upcoming fashion show. The brand has partnered with National Wildlife Federation (NWF) for the effort, which will support the organization’s crucial Gulf Coast oil spill programs.

“The coast has always been home for the Perry Ellis brand. Whether winter or summer, our creative team takes inspiration from the beach, and as a Miami-based company, we appreciate life on the coast every day. We’ve also used the beach as a backdrop for our ad campaigns for decades,” said Brett Dean, chief marketing officer of Perry Ellis International.

“It’s difficult to watch this disaster and not feel compelled to help. With this initiative, we have an opportunity to reach out to our customers and fans to help National Wildlife Federation toward a long-term solution for the Gulf Coast.”

Perry Ellis is developing a number of programs for Project Beach, which could generate up to $25,000 for NWF. The initiative will launch on Monday, August 9th with a Facebook fundraiser, where users can prompt a donation to NWF’s Gulf Oil Spill Restoration Fund by “liking” Perry Ellis. For each of the first 10,000 new “likes,” Perry Ellis will donate $1 to NWF’s Gulf Oil Spill Restoration Fund.

NWF’s Gulf Oil Spill Restoration Fund is designed to support short- and long-term volunteer teams, restoration of nesting and breeding grounds and public education about the oil spill and its impact on wildlife.