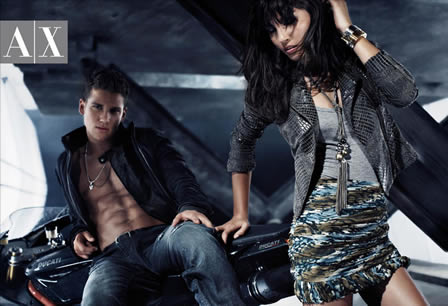 A|X Armani Exchange was launched in 1991 in the U.S. The label created by Giorgio Armani is known for its provocative ad campaigns and popularity among young Hollywood pop culture. Armani Exchange designs, manufactures, distributes, and retails fashion and lifestyle products, including apparel, accessories, eyewear, watches, jewelry, and music. It is inspired by street-chic culture and fashionable dance music. Although considered the most accessible Armani brand, Armani Exchange is considered moderately priced in the general market, with average prices under $100. 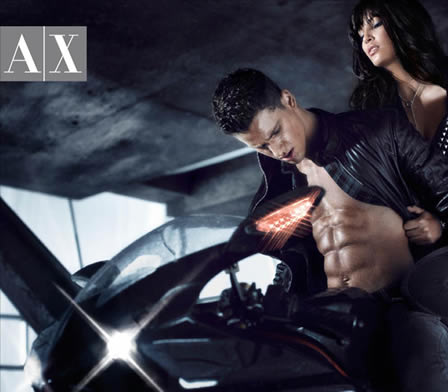