Zoe Saldana Is the New Face of Calvin Klein Underwear 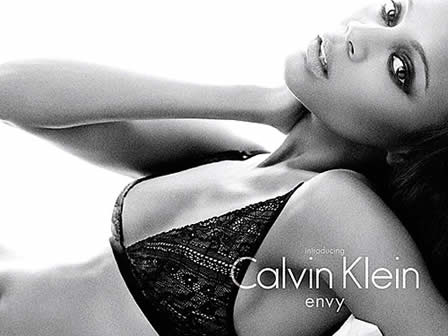 After hiring the curvy (well, according to the fashion industry) Lara Stone for its collection, denim, and beauty campaigns, Calvin Klein has hired actress Zoe Saldana to front its new underwear campaigns. Saldana’s bosom replaces that of Eva Mendes, the last face of Calvin Klein Underwear. Saldana is certainly gorgeous, but hardly known for her curves.

Zoe Saldana (born June 19, 1978; also known as Zoë Saldana, Zoe Saldaña, and Zoë Saldaña) is an American actress. She had her breakthrough role in the 2002 film Drumline, and later gained prominence for her roles as Anamaria in Pirates of the Caribbean: The Curse of the Black Pearl, Uhura in the 2009 film Star Trek, and Neytiri in James Cameron’s Avatar. In 2010 she appeared in the film The Losers. 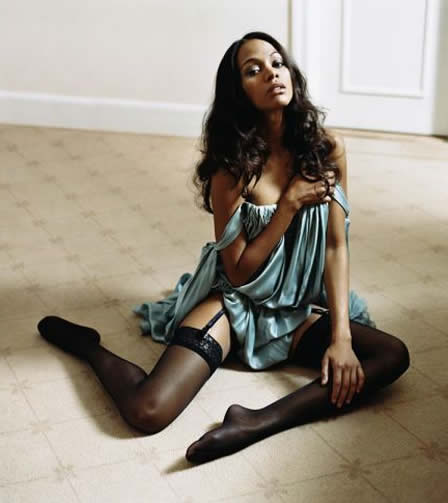 The Year Of… Clothing by Tony “T-Bone” Magnetic