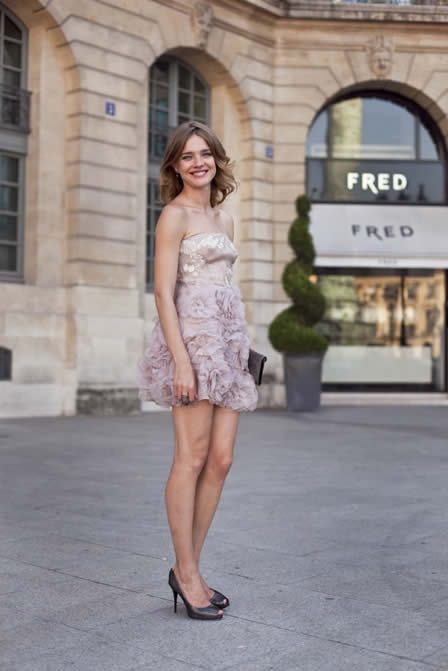 Vodianova is a founder and the president of the Naked Heart Foundation, a philanthropic organisation that strives to provide a safe and inspiring environment in which to play for every child living in urban Russia. She was inspired to found the charity after visiting Russia with her son Lucas and finding there were no suitable places for children to play. The organisation built its first play park in 2006 in Nizhny Novgorod. It has since built nearly 38 more.

In 2010, Vodianova became an ambassador for Hear the World, a global campaign that seeks to raise awareness of the topic of hearing and hearing loss and to promote good hearing all over the world. 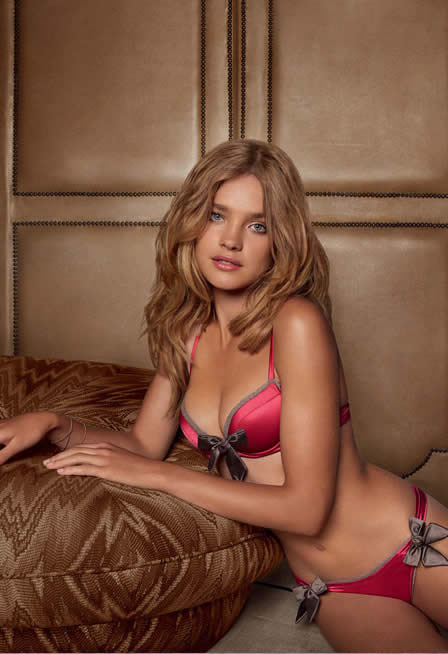