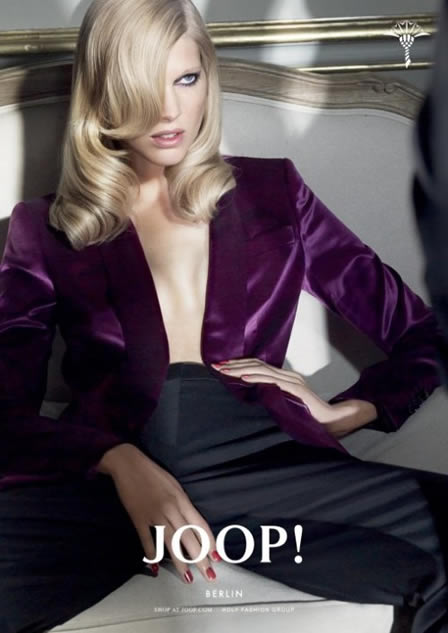 Iselin Vollen Steiro (born 15 September 1985) is a Norwegian model. She grew up in Harstad in the northern part of Norway. Steiro was discovered in 1999 while Christmas shopping with her parents in London. She began her fashion career in 2003 by walking for Prada and Calvin Klein in her first season.

She lived in New York City for two years, where she modeled full-time, but has now moved back to Norway, where she is studying architecture, although she still works sporadically. She is represented by Women Model Management in New York, Paris, and Milan, and FM in London. Her mother agency is Team Models in Oslo, Norway. 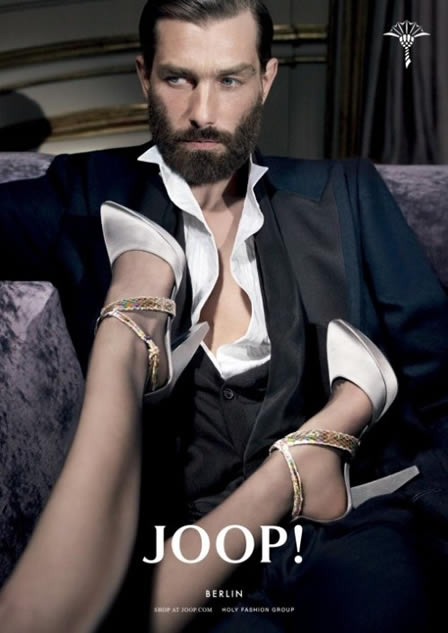 During the Spring 2010 Fashion Week, Iselin made a runway comeback, walking in 20 fashion shows. In New York, Iselin walked for Marc Jacobs, Anna Sui, Rodarte, Proenza Schouler, Phi, Carolina Herrera, Michael Kors, Alexander Wang, Tommy Hilfiger, which she closed, and Rag & Bone, which she opened. After skipping the London Fashion Week, and walking exclusively for Prada in Milan, Iselin went on to walk for designers such as Balenciaga, a show she scored the campaign for, Balmain, Valentino, Chanel, Givenchy, Stella McCartney, Isabel Marant, Celine, Chloé, and Nina Ricci, where she closed the show. 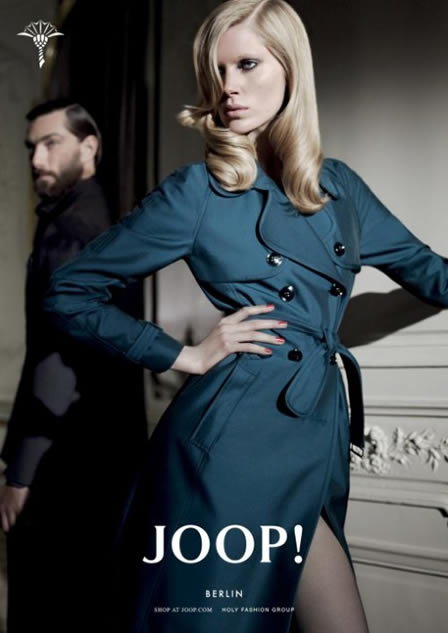