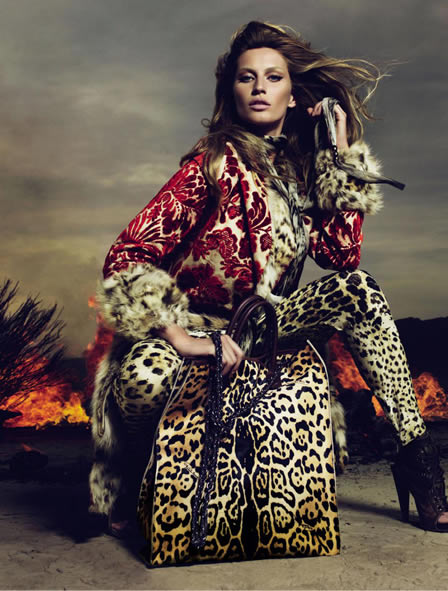 Gisele Caroline Bündchen (born July 20, 1980) is a Brazilian model and occasional film actress. According to Forbes, she is the highest-paid model in the world and also the sixteenth richest woman in the entertainment world, with an estimated $150 million fortune. Bündchen also acts as a goodwill ambassador for the United Nations Environment Programme. 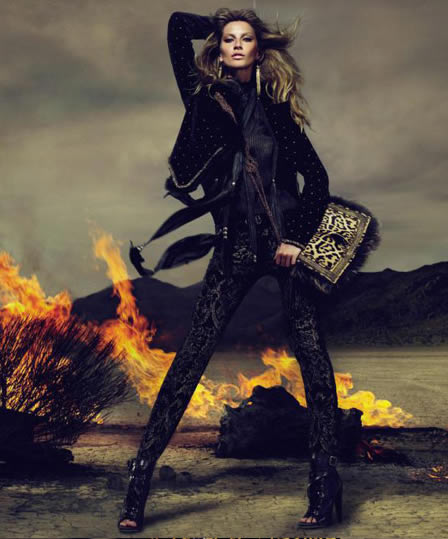