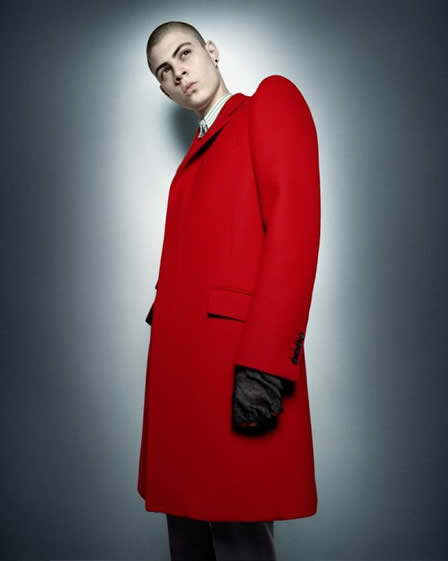 Duckie Brown highlights their signature knack for strong silhouettes in their latest outing photographed by Platon. Featuring Request Models’ latest star Micky Ayoub, the collection’s punk attitude is played down for a cheeky, but streamlined look at the Duckie Brown man of great finesse and style.

Duckie Brown is a New York-based men’s fashion line. It was founded in 2001 by Steven Cox and Daniel Silver. Duckie Brown’s mission, “dressing men beautifully,” is accomplished through hand tailoring, unique fabrics and bold colors. Duckie Brown regularly shows at Mercedes-Benz Fashion Week in NYC’s Bryant Park. Duckie Brown can be found at retailers across the world. In 2007, Duckie Brown was nominated by the Council of Fashion Designers of America (CFDA) for its Menswear Designer of the Year award, alongside Ralph Lauren and Calvin Klein. 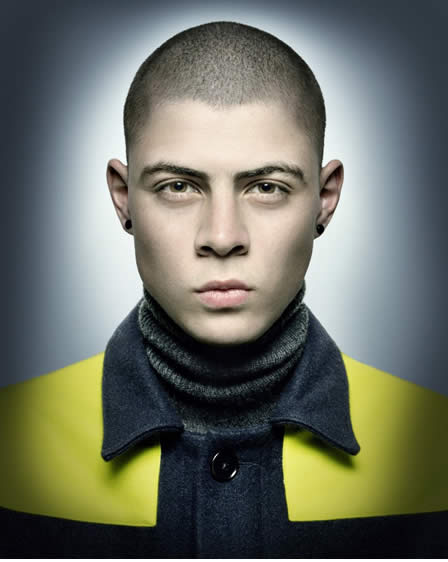