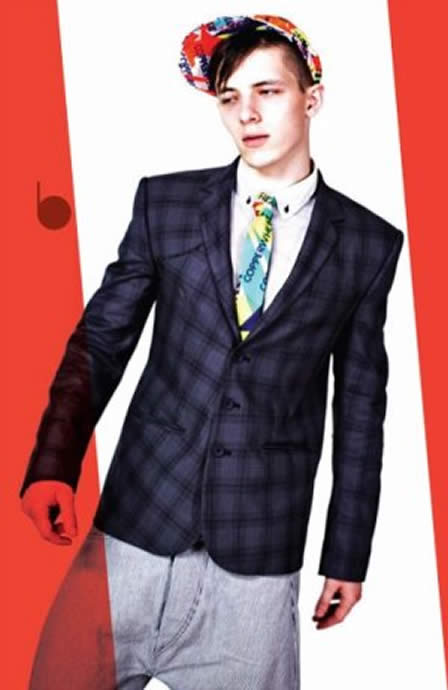 Ben Copperwheat primarily has a love of repeat pattern, whether abstract or graphic, and this is inherent in his work. The range and combinations of imagery are inexhaustible, as his inspiration comes from a diversity reflecting the complexity of the modern world. An interest in nature and the built environment is as evident in his work as advertising and the media. This juxtaposition of such visual contrasts produces an eclectic mix that is exciting, fresh and new.
Coming from a Fine Art and Printed Textile background, Copperwheat works in a multi media fashion, utilizing drawing, photography, collage and silkscreen printing to create his work. This hand’s on process is then taken into the digital realms of Photoshop and Illustrator to create prints, illustrations and graphic art.

During his time at the Royal College of Art, Ben Copperwheat really found his voice as a designer. He was fortunate to have his cousin Lee Copperwheat teaching at the RCA simultaneously, this enabled a great collaboration on his final year show. Due to the success of his Masters showing, Copperwheat worked on projects such as interior design with David Collins, fabric design with Gucci, editorial with Isabella Blow @ Tatler and produced his own screen printed eponymous T-Shirt line for Concrete. During these projects, he also lectured part-time in the Fashion & Textile School at Northumbria University, Newcastle-Upon-Tyne and at the Royal College of Art Fashion & Textiles Department.

In 2003 Ben Copperwheat moved to New York City. Within the first week he visited Solomon Page agency and on the merit of his portfolio was successfully hired as Print Designer at Calvin Klein Jeans. During this time he worked with Daryl K on prints for her Spring 2004 collection and subsequently collaborated with Sue Stemp, Stephen Burrows and Peter Som on print collections for various seasons. In 2008 he left Calvin Klein Jeans to set up BCLC Designs working as a print and graphic consultant to; Victorinox Swiss Army, cK Calvin Klein, Tommy Hilfiger. 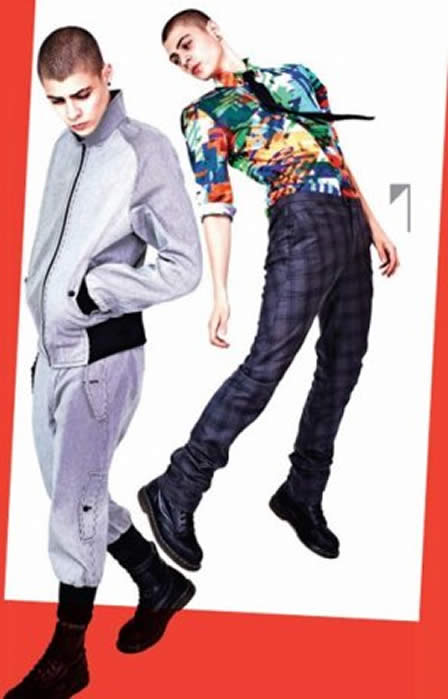