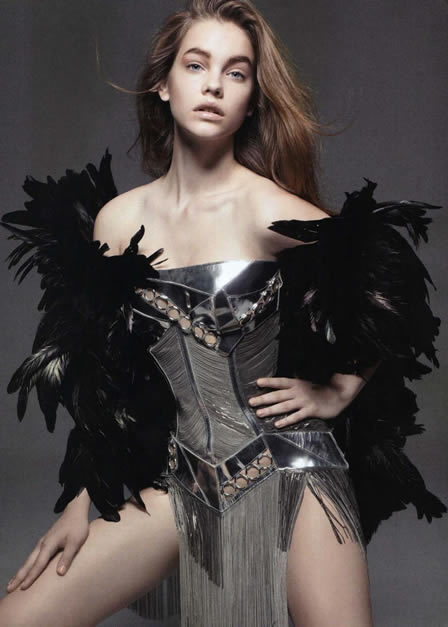 Budapest-native Barbara Palvin was discovered at just 13 years old. While most girls her age were busy trying on mom’s lipstick, this youngin’ was quietly modeling overseas in Asia. Now 17, Barbara finds herself in the midst of a major breakout. Although she’s short (well, for modeling) at just below five foot nine, she snagged a coveted Prada-exclusive at the fall 2010 show. Following this, Barbara, whom we like to think of as a baby Natalia Vodianova, booked the Giles, Miu Miu, and Louis Vuitton shows in Paris. And she’s been working nonstop since. The newcomer has already shot countless editorials for several international versions of Vogue and even modeled for Victoria’s Secret’s PINK line. 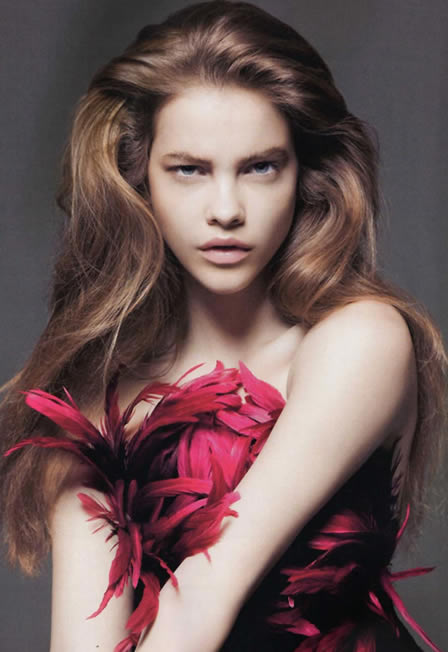