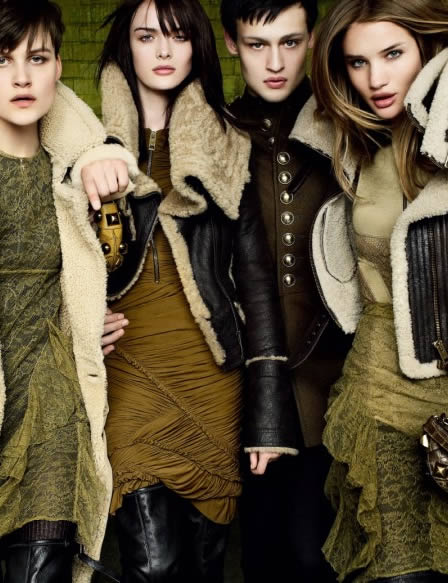 “This campaign protects our authentic and timeless heritage and evolves the modern way in which we communicate that. The Burberry campaigns have always been characterized by the dynamic British cast and I wanted to express the individuality and the energy behind each of their different creative expressions. Burberry was founded on innovation and outerwear and I want anyone who sees the campaign not just to see images, but to feel a part of what we have created; connecting people through technology, music, the collections, the attitude, and the emotion captured.”
Christopher Bailey, Burberry Chief Creative Officer

Christopher Bailey on the campaign

Motion responsive images and video can be clicked, rotated, paused and dragged 180 degrees. 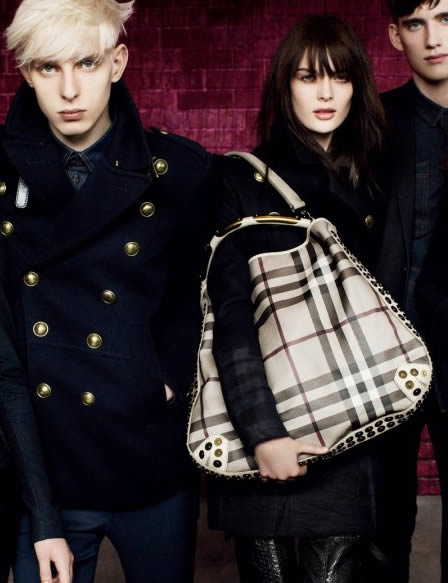