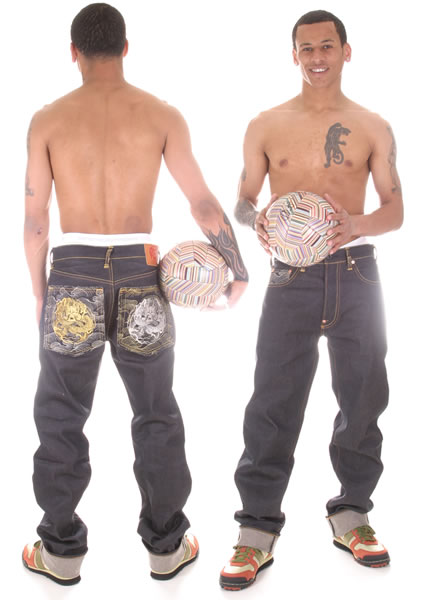 Dudley Junior “D. J.” Campbell (born 12 November 1981) is an English footballer who plays for Blackpool on loan from Leicester City. He is a forward and has been capped by England C.

Campbell’s early career was in non-League football, between 2000 and 2005 when he moved into The Football League with Brentford. He has played in the Premier League with Birmingham City and two divisions of the Football League – in The Championship and League One with Leicester City, League One with Brentford, as well as loan spells at Championship sides Blackpool (twice) and Derby County.