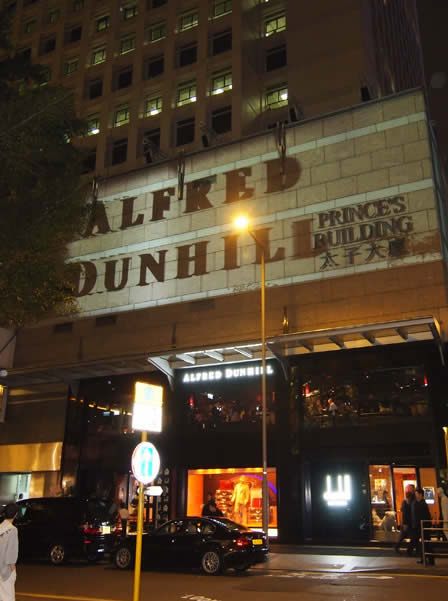 Last April 22nd, Alfred Dunhill welcomed the city’s sophisticates to the much-anticipated opening of the new Hong Kong Home. At this exclusive event, distinguished guests had a privileged first glimpse of what promises to be Hong Kong’s leading lifestyle destination.

Part of a unique global concept, the luxurious Homes of Alfred Dunhill enable customers to become part of the Alfred Dunhill legacy – to be invited ‘home’ as a welcome guest of the brand. Spread over three floors in the prestigious Prince’s Building, the new home offers a range of consummately British menswear and accoutrements.

It is also distinguished by unparalleled services that reflect the Alfred Dunhill commitment to distinction. These include a bespoke tailoring service, a fine wine reserve by Berry Bros & Rudd and Alfie’s restaurant and bar by KEE. 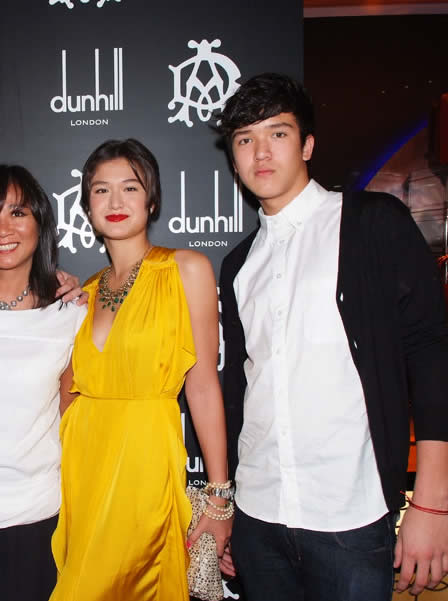