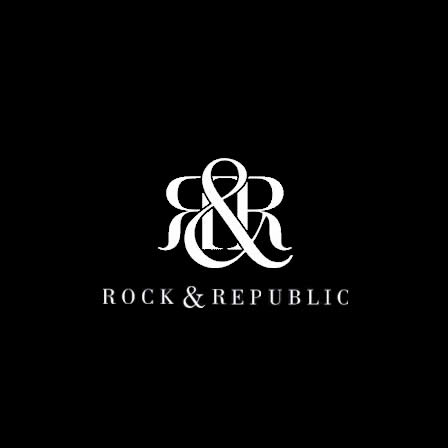 The Los Angeles based fashion brand, whose products are sold in upscale department stores such as Bloomingdale’s, Neiman Marcus and Nordstrom as well as specialty retailers and its own free-standing stores, said the filing would ease pressure on its balance sheet. The company is not ceasing operations, and is set to keep trading.

“The Chapter 11 filing is a strategic action that will alleviate balance sheet burdens and enable us to adopt the financial and operational initiatives needed to support the brand’s growth needs,” said Geoffrey D. Lurie, the privately held company’s newly named chief restructuring officer. “We are confident that this is the right move for Rock & Republic.”

Lurie added that the company was exploring “financial relationships” and would sharpen its focus to emphasize its core apparel and footwear businesses.

Rock & Republic was founded in 2002 by Chief Executive Michael Ball and has become known for its edgy and sexy clothing, including premium jeans priced at $200 or more. The bankruptcy petition was filed in U.S. Bankruptcy Court in New York. The company said it had obtained a commitment for a line of credit from CIT Group/Commercial Services Inc.