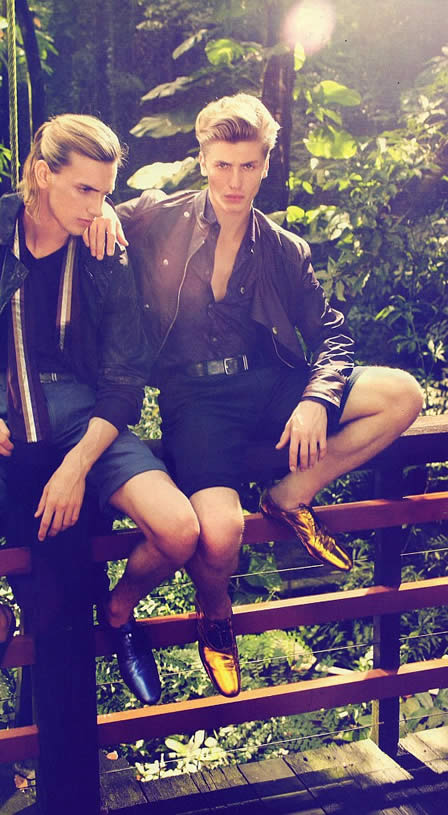 History: Louis Vuitton launched his firm after gaining experience making luggage and trunks for Napoléon III. A century and a half later, his namesake brand is the anchor of the world’s largest luxury-goods company. (Side note: LV’s signature monogram, which dates to 1896, was actually introduced to discourage counterfeiting.) In the 2000s, LV menswear came into its own under the creative direction of Marc Jacobs and his studio director Paul Helbers, a Margiela alum with a knack for combining classical craftsmanship with futuristic colors, cuts, and fabrics.

Mika goes for a Piaget