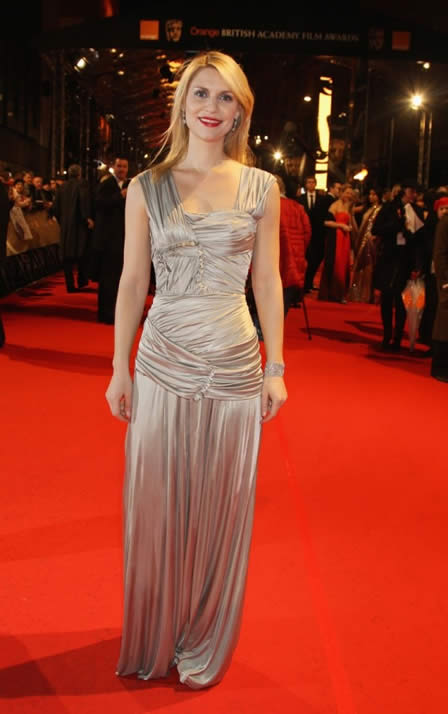 Danes was born in Manhattan, New York City, New York. Her mother, Carla, is a day-care provider, painter, and textile designer who later served as her daughter’s manager, and her father, Christopher Danes, is a computer consultant and former architectural photographer. Danes has described her background as being “as WASPy as you can get”; her paternal grandfather, Gibson Andrew Danes, (1910-1992 in Litchfield, Connecticut) was the dean of the art and architecture school at Yale University. She has an older brother, Asa, who graduated from Oberlin College and works as a litigation attorney for the law firm of Paul Hastings.

Danes attended the Dalton School in New York City, the New York City Lab School for Collaborative Studies, the Professional Performing Arts School,and the Lycée Français de Los Angeles in Los Angeles, California. In 1998, Danes went to Yale University, her father’s alma mater. Oliver Stone wrote her letter of recommendation to Yale. After studying for two years as a psychology major, she dropped out of Yale to focus on her film career.

Burberry Acoustic – ‘Somewhere Only We Know’ by Keane