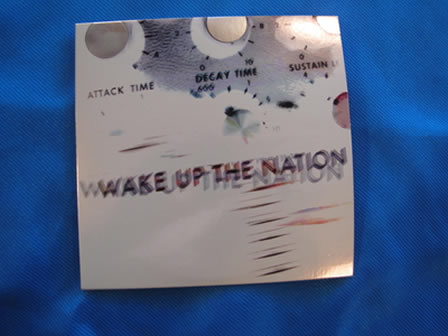 Paul Weller releases his tenth studio solo album Wake Up the Nation in the United States on May 4th via long-time label Yep Roc Records.

After an unparalleled career, characterized by constant musical experimentation, we should be used to Paul Weller’s relentless desire to chop and change his sound. But after the triumphant, Brit Award-bagging success of 22 Dreams (his third solo number one in the UK), Wake Up The Nation sees one of rock’s most iconic songwriters expand and evolve once more.

With passion, progression, and as ever, spine-tingling rock n roll-Paul Weller has delivered the perfect soundtrack to a new decade. 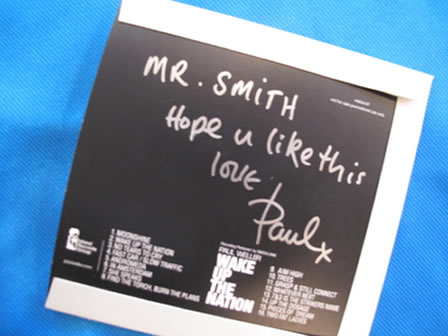 Chateau Roux clothing was born out of Soho…