Pringle of Scotland in Milan 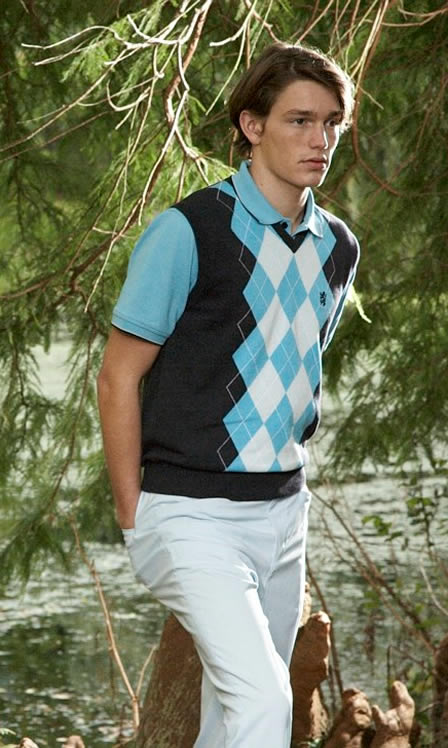 Pringle of Scotland is raising its profile with a return to the Milan men’s runways in January and a pair of retail collaborations centered on the twinset.

Pringle Of Scotland Is One Of The Oldest Names In The Scottish Borders, The Birthplace Of The British Knitwear Industry. Founded In 1815 By Robert Pringle, The Company Began As A Manufacturer Of Hosiery And Underwear. It Became One Of The First Luxury Knitwear Manufacturers In The Wor