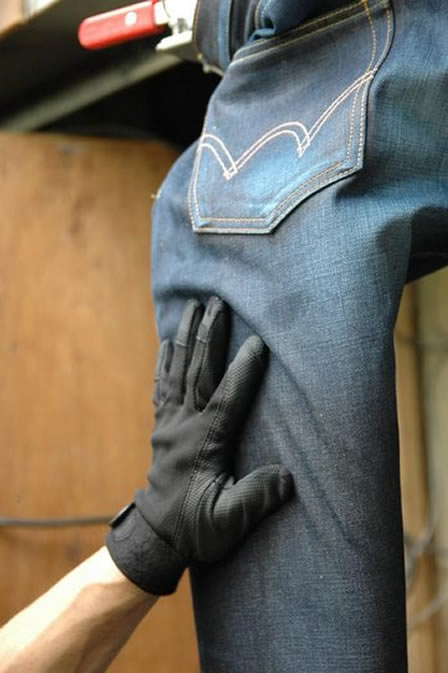 Every once in a while we like to highlight a fashion legend. Here’s a quick look at the legendary Edwin brand:

Japan 1947
K.K Tsunemi had a passion for Denim, inspiring him to import used Denim directly from the United States as no Denim was manufactured at the time in Japan.
1961 Mr Tsunemi created the first pair of Edwin Denim Jeans.
1963 Edwin had produced the the world’s heaviest Ringspun Denim Jean (16oz) reputed to stand by themselves in their rigid state, also featuring the famous Three Colour Rainbow listed Selvage, still used today.
1970’s Edwin were the first company in the world to develop ‘Old Wash’ designed to replicate denim having been worn for a long time, from its original rigid state traditionally designed for workwear purposes due to its durability.
1980’s Edwin invented the ‘Stone Washing’ process, which was a pivotal moment within the evolution of Denim manufacturing.
1990’s Edwin created the ‘New Vintage’ concept designed to hand replicate the subtle beauty of original vintage washes referenced from its own Denim archive collection pre-dating 1947.

Edwin’s primary mission is to produce the jeans which fit all people, who have dreams, make movements and build up new cultures.