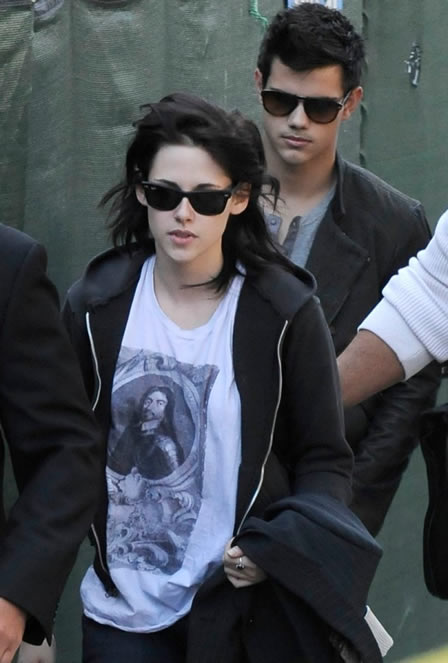 Over the past week the stars of Twilight – New Moon have been wearing Burberry on their press tour in Europe and America.

– Nikki Reed, Cameron Bright and British actor Jamie Campbell-Bower all wore Burberry to the premiere of New Moon in LA on Monday. 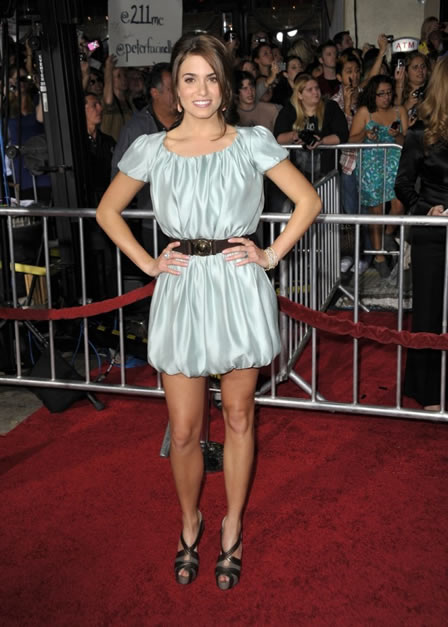 – Robert Pattinson wore a grey pinstripe Burberry suit to a fan event in Munich on Saturday. 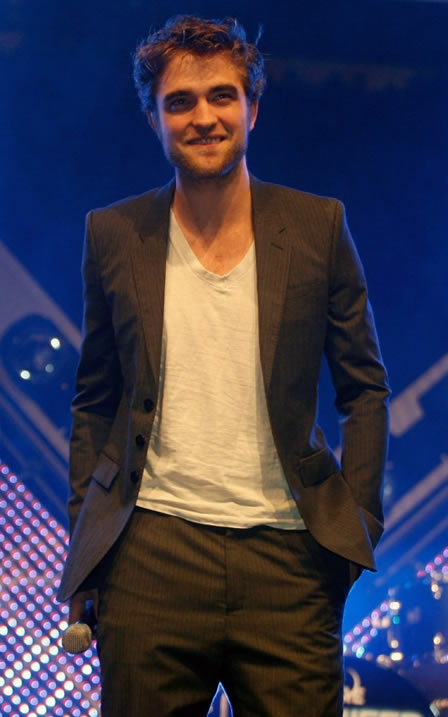 Nooka watch of the future