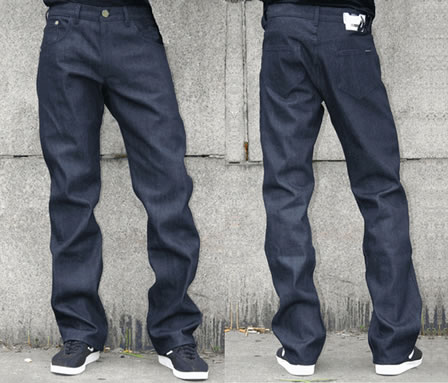 In the year 3054, precisely at 3:05 a.m. on the 3rd day of May, the sky over New York City congealed into an ominous gray. Some late night revelers marveled at this aberration, while others panicked by running for cover crying about a falling sky. The sky didn’t fall, but on the 4th second of this historical minute a massive explosion rang out splitting the concrete sky with an enormous fracture reaching into the endless realm of the universe. Oxygen was swallowed into the dark void, suffocating Earth until life as we had known it ceased to exist. Only those individuals who had been within earshot of music would make it alive through the night. When the sun rose, New York City looked like a swampland doused in metallic oil. Machine parts had mysteriously grown onto the bodies of surviving humans. Skyscrapers darkened into fragile fossils of faded facades. The hustle and bustle of this congested metropolis gave way to a surreal silence of sparse movement. With oxygen vaporized into the galaxy, music now became the breathable air of this altered civilization. Music became the language, the heartbeat, the way of life. The epicenter of this explosion was at 305 Franklin Street in downtown Manhattan. In Loft 4, two lovers had fallen asleep listening to music from channel 3054 on their satellite radio. Their apartment building had been stripped of its iron frame and plastered walls. When they awakened they were naked in each other’s arms. Their bedroom the sole space left standing in six floors of destruction. They would become the leaders of this new music generation. Not by choice, but by circumstance. They reluctantly accepted their responsibility and transformed into a pair of expeditioners whose purpose was to forge ahead into the mercurial matrix of a mystical future…to explore what had now become a sound existence. They shared a mission. They shared a name. Dawsen. 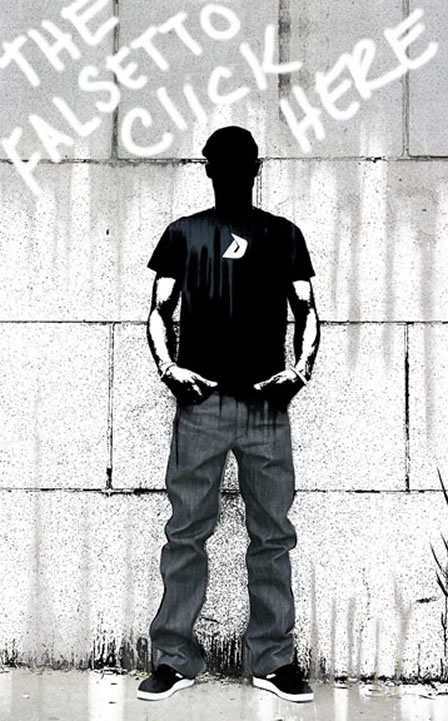 “Dawsen is a new premium jean line out of New York City.
Not only are the jeans designed in New York, they are actually manufactured in New York as well.
Right there…in the heart of the Big Apple. Using Japanese denim.”