Burberry Show at Chelsea College of Art and Design 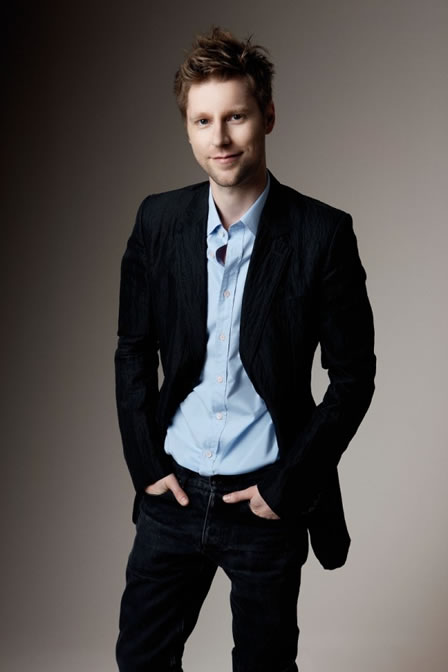 “Both our show and party are taking place in Westminster – it is such an iconic, great part of London with the Thames, the Houses of Parliament and Big Ben and is also where we shot our last ad campaign. We are doing the show at the Chelsea College of Art and Design where we’ve designed this incredible space within the parade ground, which is within walking distance of Horseferry House our global headquarters, where we are going to have the party that closes London Fashion Week. It’s going to be a celebration of British fashion, British creativity and of Burberry being back home in London and we are all so excited about it.”

“Burberry encapsulates the character of our city – mixing our glorious heritage with brilliant and cutting edge style. The creative vision of Christopher Bailey has turned Burberry into one of the most influential labels in the world – its rise as a major global brand has been extraordinary. I am genuinely delighted it is returning to show in the capital, especially as we celebrate the 25th anniversary of London Fashion Week.”

London, 16 September 2009 – Burberry is pleased to announce that it will be closing London Fashion Week with its Spring Summer 2010 womenswear show at the Rootstein Hopkins Parade Ground at the Chelsea College of Art and Design in Westminster, London.

The Burberry show at 6:30pm on Tuesday 22 September celebrates 25 years of London Fashion Week and the British Fashion Council.

For the first time, the Burberry show will be streamed live directly from the show space in London at live.burberry.com where online viewers worldwide will be able to share personal comments on the collection.

The Burberry show space is within walking distance from the recently opened Burberry Global Headquarters at Horseferry house, designed by Christopher Bailey, Burberry Creative Director, where Christopher and Burberry CEO Angela Ahrendts will be hosting an event to mark the brand’s involvement in London Fashion Week following the show.

British model Agyness Deyn and British television presenter Alexa Chung will both be DJing at the after-show event.

Continuing its longstanding history of supporting the arts and education, Burberry is also delighted to announce that it will be sponsoring the Chelsea College of Art and Design’s 2010 Textile Competition next year, supporting emerging art talent in the UK.

BURBERRY SHOW VENUE
Rootstein Hopkins Parade Ground, Chelsea College of Art and Design, Wesminster, London
3500 square metres
Catwalk will be 40 metres long
Front row seats 150 people
This will be the first time that the Parade Ground will be used to host a fashion show

CHRISTOPHER BAILEY, BURBERRY CREATIVE DIRECTOR
Joined Burberry in May 2001
Responsible for the design of all Burberry collections and product lines as well as the company’s overall image including all advertising, corporate art direction and store design and visuals 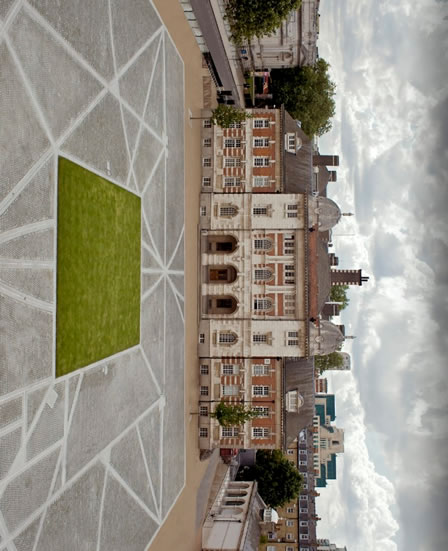