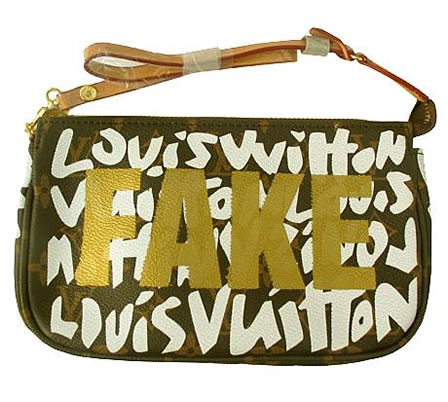 A report by the Telegraph has revealed consumers are being tricked into buying cheap fake goods on the internet by companies pretending to be based in the UK, trading standards officers have warned. Many websites are based in China but use co.uk as part of their domain name, fooling shoppers into thinking the company is UK-based. Officials estimate up to 480,000 sites selling a range of goods from designer clothing to hair straighteners that are based outside the UK but carry the co.uk domain name.

Trading standards officers believe the co.uk suffix is lulling consumers into a sense of false security and have warned internet shoppers not to presume that sites that carry it are British. Anyone prepared to register using their name and address, and pay a £5 fee, can buy a co.uk domain name for a two-year period.

In total about six per cent of registrations for co.uk domain names come from foreign companies, mostly based in China, according to trading standards.”There doesn’t need to be a UK link,” said Paul Miloseski-Reid, a trading standards officer based in Richmond, Surrey. “So it’s really open to abuse by criminals who want to pretend they’re local, when they’re selling unsafe, counterfeit goods.”

In a survey of 52 countries, trading standards found that most countries have far tougher rules than the UK. Usually they demand some sort of link with the country whose domain name they are adopting. Nominet, which is responsible for giving out domain names in the UK, said that the UK operates one of the most liberal internet regimes in the world. Nick Wenban-Smith, legal counsel for Nominet, warned that internet shoppers “need to be vigilant.” He advised consumers who are unsure about the origins of a website to use the “Whois” tool, on Nominet’s website.