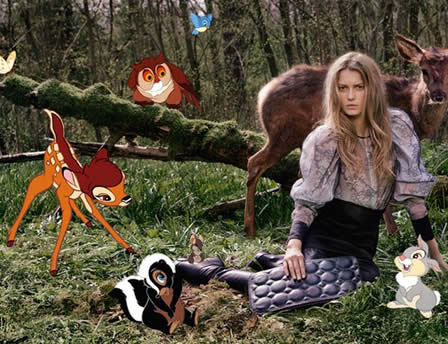 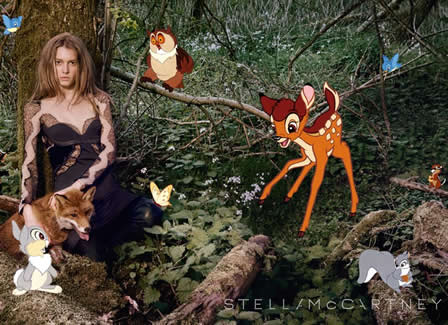 25% OFF RMC Shirts by Martin Ksohoh