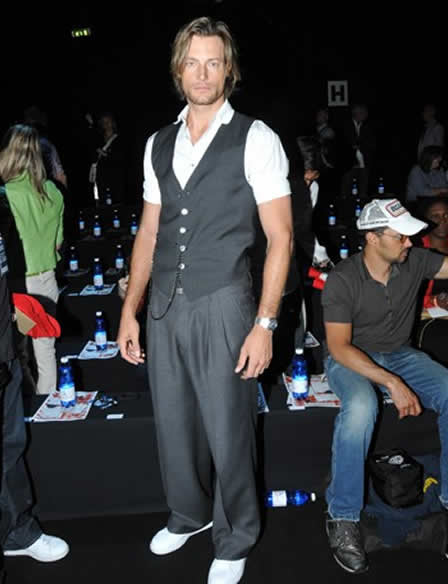 Jimmy Choo, the next step!