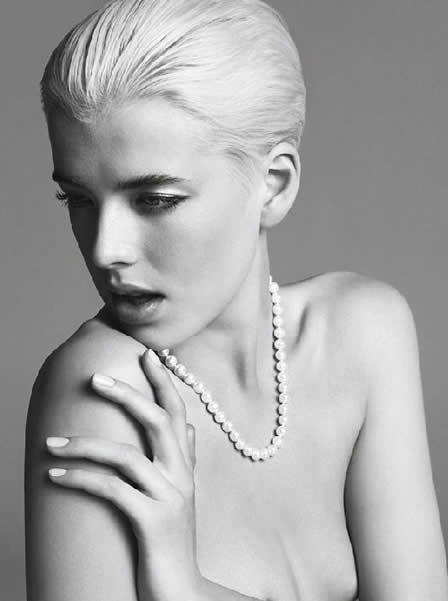 London, 1 May 2009 – Burberry will be dressing British supermodels Agyness Deyn and Twiggy at the Metropolitan Museum Of Art Costume Institute Gala in New York on Monday 4 May 2009.

The Gala marks the opening of “The Model as Muse: Embodying Fashion” exhibition, which explores 50 years of iconic fashions throughout the women whose faces, figures and attitudes shaped and personified them.

Twiggy and Agyness – two of the most iconic British supermodels who have shaped the look of fashion over the last 50 years – will be wearing custom one-off pieces by Burberry Creative Director, Christopher Bailey.