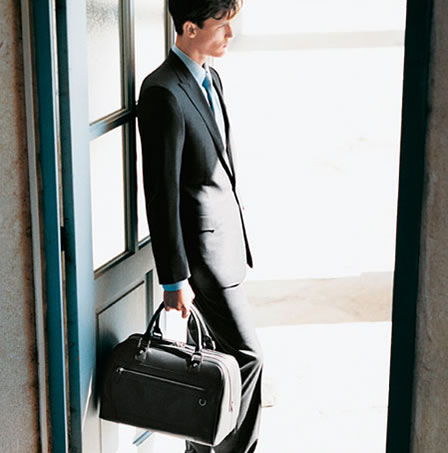 Wednesday is Earth Day, and to mark the occasion, Louis Vuitton decided to donate 15 percent of all sales from its U.S. Web site that day to The Climate Project, the non-profit organization founded by Al Gore.

The one-day initiative continues the leather goods house’s commitment to the environment and the organization — it first partnered with The Climate Project in 2007, when it started making donations on behalf of some of the personalities in Vuitton’s Core Values advertising campaign.

“Over the past few years Louis Vuitton has voluntarily made efforts to reduce the impact of its activities on the environment,” Daniel Lalonde, president and chief executive officer of Louis Vuitton North America said. “In addition we are proud to be able to support The Climate Project.”

The next step for the mighty Vuitton is to reduce its use of leather. In a groundbreaking 2006 report, the United Nations (U.N.) said that raising animals for food and leather generates more greenhouse gases than all the cars and trucks in the world combined. Senior U.N. Food and Agriculture Organization official Henning Steinfeld reported that the meat industry is “one of the most significant contributors to today’s most serious environmental problems.”