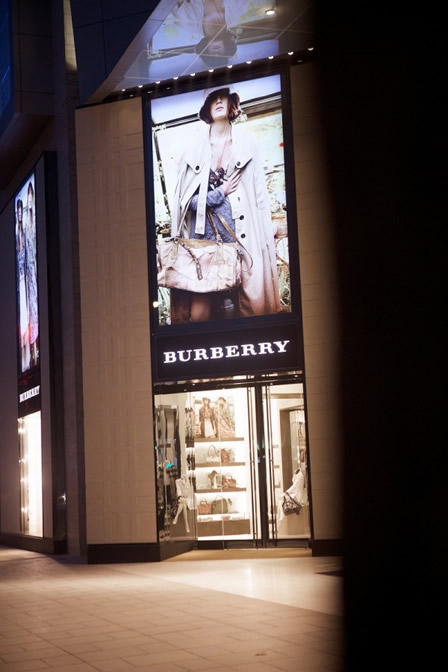 Burberry Creative Director Christopher Bailey will host a cocktail party to celebrate the opening of Burberry flagship store in Beijing.

The event, which will be co-hosted by actress Maggie Cheung, will take place on 30 April 2009 at the Jinbao Place Burberry store in Beijing.

Over 300 guests are expected to attend including Burberry Chief Executive Angela Ahrendts.

The event will mark Christopher Bailey’s second trip to China following a visit in April 2008 where he was honoured at a private dinner hosted by Editorial Director of Vogue China, Angelica Cheung, at private members club The China Club.

The 4,968 square foot Jinbao store which showcases ready-to-wear for men and women from the Burberry Prorsum and Burberry London collections as well as a full assortment of accessories, opened in February 2009.