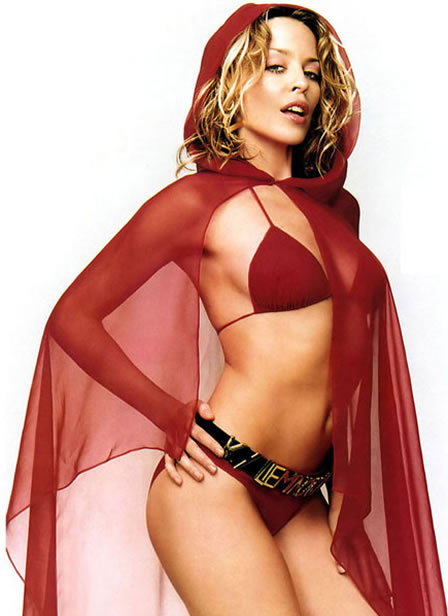 Zegna Throws a Party in Shanghai