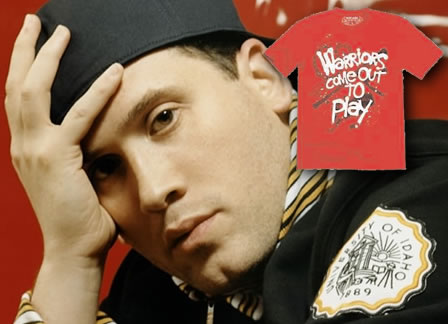 LONDON January 2009 – Designer Marc Ecko announces a limited edition apparel line to celebrate the 30th anniversary of the classic film, The Warriors. The collection, which consists of four T-shirt designs and one hoodie, will be available in department and specialty stores and online.

The Warriors was originally released on February 9,1979. The film tells the story of a New York gang of that same name, framed for killing a rival gang leader who tried to unite all gangs in the area. The film chronicles their journey back to their home turf in Coney Island, traveling through hostile gang territory.