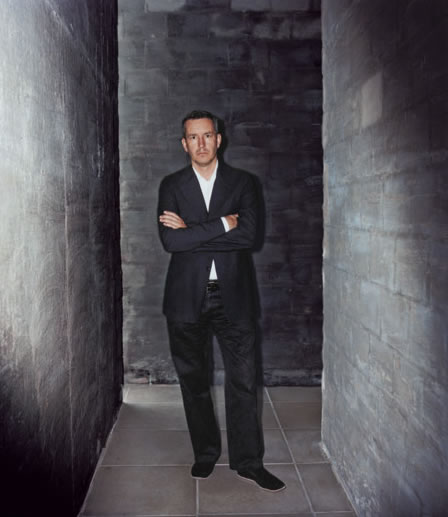 Though Dries Van Noten’s collection of smart, clean-cut suits in drab and navy could be dubbed Communist chic, the Belgian designer’s collection was, ironically, among the most marketable of day one of Paris menswear week.

Van Noten, whose use of ethnic elements and vivid prints has won him a cult following, pared down his palette for Thursday’s show, which was held in the French Communist Party’s Paris headquarters. Most of the looks were monochrome — sharp suits and belted overcoats in muted shades of khaki, blue and mustard.