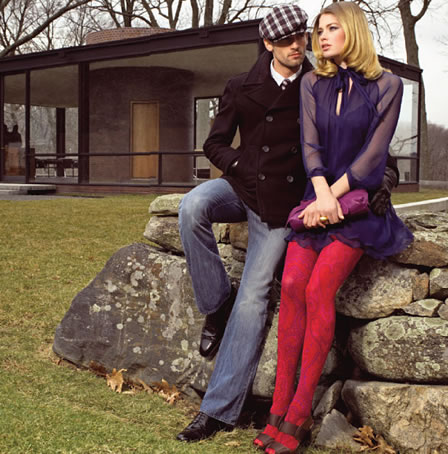 Gola the Next Generation in celebration of their 107th anniversary