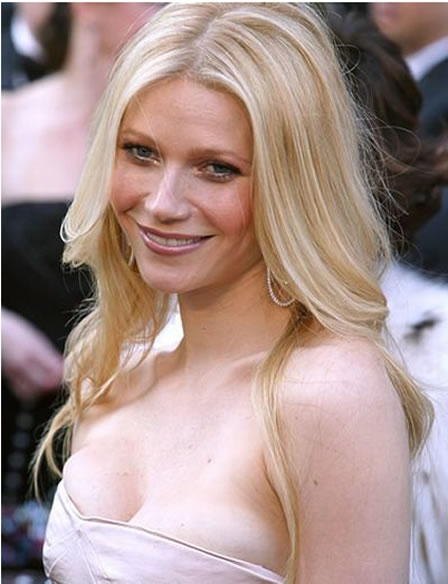 “Gwyneth Paltrow in the new Tod’s ad is draped in fur! PETA is already up in arms, and they’re trying to hit her where it hurts by bringing Apple into it. The organization told the Independent: “Gwyneth Paltrow won’t be the apple of her daughter’s eye if she continues to flaunt fur.”

PETA says it hasn’t received a response from Paltrow, even though they’ve sent her letters and videos “showing how animals suffer for fur.” So apparently they’re not coming up with new tactics to make people feel bad about fur. The vegetarian charity Viva! is also upset with Paltrow. Its spokesperson says: “There is nothing feminine about inserting an electrode into the anus of a terrified and struggling fox and then electrocuting it. Ms Paltrow is an actress â€” and seemingly a particularly stupid one at that.”

Alrighty then! Guess who else is supposedly “furious” with Paltrow? Stella McCartney, a vegetarian and friend of Paltrow’s who doesn’t use fur in her designs. Indeed Gwynny has lots of famous veggie friends, like Moby the vegan. Her hubby, Chris Martin, was even voted the world’s sexiest vegetarian, making Gwyneth’s fur modeling that much more peculiar. But whether or not we’re anti-fur, we have hard time knocking a girl who does whatever she damn well pleases.”

Kitmeout in RMC, says Romeo from so solid crew…